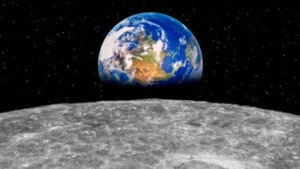 Yalarm tells that the material given in these transmissions is important for it corrects misrepresentations and misunderstandings about the pre-history of the Earth before Man walked on Earth. There are many miscalculations. Yalarm goes on to give an account of the changes to the atmosphere, which are due the altered placement of the Earth in our solar system. The influence of the Moon and its origin are also mentioned.

Yalarm begins the session indicating that what is given here is significant for it comes from a source of Truth. (The teaching of the Vedas is that the Universe is based on Truth.) It is needed at this time because many are making miscalculations, having misunderstandings about the creation of the Earth and misrepresenting what really took place here on Earth. There was an old civilisation – an old Empire – and there are many misrepresentations about this.

Our planet was originally called Mu (there were Zu, Vu, Mu, corresponding with Mercury, Venus, Earth) around our Star, which we call Sol. Many starpeople from different civilisations in the galaxy and the Universe were coming and going upon the Earth. They established civilisations and cities in different places, all over the Earth.

What Yalarm calls the Old Empire is the race of beings (they were starpeople) – the Reptilian races who were from the stars; they came here and made creatures, and they were not acting in concert with (that is, with the help or the permission from) the Source of All Creation. The created the world of the dinosaurs here on this planet. The indigenous peoples of this Earth already know this for they were in contact with the starpeople from other worlds – in a telepathic way.

Questions are asked of Yalarm about the end of the dinosaurs and the positioning of the Earth. Before our Earth settled into its present orbit around our Sun, it was in a different position; this is from a long, long time ago, before it was even called Mu. With the settling of the Earth into its present orbit, the level of the magnetic energy being received from the Sun changed dramatically, and this also caused the demise of the race of dinosaurs. This change in the magnetic energy being received from the Sun altered the atmospherics (it became inimical to dinosaurs) and created the conditions for the emergence of warm-blooded creatures; this was before the advent of the Earthlings, what we presently call man or homo-sapiens-sapiens. This place would then become a Garden of E-den. E-den is actually a galactic (word-utterance) that holds a certain multi-dimensional vibration that lifted the Earth to a vibration wherein it could sustain warm-blooded life forms.

Yalarm confirms that the atmosphere upon Earth during the time of the dinosaurs was different. The Moon was brought to our planet to help stabilise the Earth in its new orbit around the Sun. The moon played an important role in creating balance on the Earth. At another time, scientists on Earth captured an asteroid to put in orbit around the Earth – it was to be used as a launching pad, if you like, to other places in the star systems. This went disastrously wrong; it lost its gravity-pull and slammed into the Earth. The Earth nearly died at this time. As of October 2013, NASA announced plans to capture an asteroid and tow it to Earth and place it in orbit around the Earth. Yalarm firmly discourages this idea. 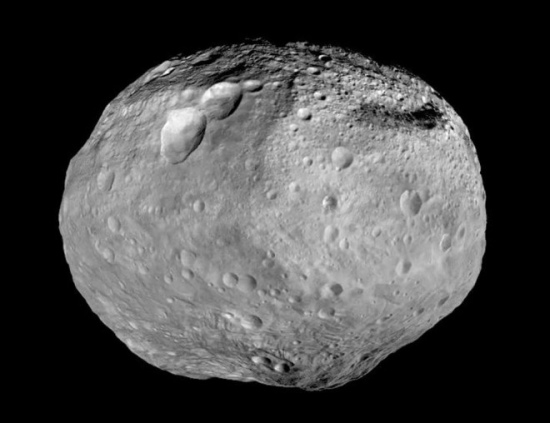 NASA plans to capture an asteroid