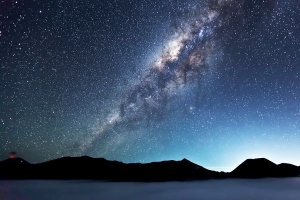 The ladies of the Mystery School meet in person once again. Travel can be very far and perhaps, very frequent in this day and age. Valerie is to travel to the south of France (for sacred purposes) soon and the ladies of the Mystery School ask Jalarm how the sessions with The Oracle might continue. The conversation then turns to a recent transmission from Cosmic Sai Baba and the power of women (particularly the power of women in leadership and how this does not lead to conflict and war).

Valerie has questions about the ancient cosmic races in this part of the galaxy and we hear – once again – of Hanuman and the extinct race of Vanara. Jalarm goes on to hint about the link to the hairy-upstanding-ape who went on to become the Hue-man, the one who is filled with light. We also hear of ancient cosmic wars, the Reptilian races, and how this aggressive energy (left-over from the cosmic wars) is still within the human.

After we joined hands and chanted Om 3 times, we asked for The Oracle to be sanctified. We called upon Jalarm and to come to speak with us.

Jalarm: “I am here – and I am very pleased to be here and to listen to the conversation between you girls – and there is no judgement for us at all. I know Valerie struggles with this judgement thing and we will help her with that.

Jacqui: How shall we operate The Oracle while Valerie and her husband live in France for 6 months and if indeed, will we operate?

Jalarm: “Indeed, you know that (you) operate with us at a different world – a different dimension altogether. A different frequency; so it would be possible for you to all get together and meet, as you do. You could do this with SKYPE or something like FACETIME – all these technical things that we have brought into this world to help the human to understand the technology that is available and always for their use – if they use it correctly.

You could operate this way and you, Jacqui, and you, Jill could meet and then call upon Valerie at an arranged time. An appointment, if you like. It would work – it can work – it is up to you to decide whether you want to work. So does this help you? 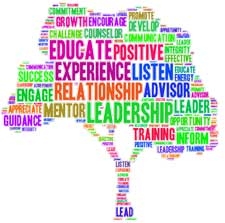 Jacqui: The 2nd question is from Jill and they have a friend and they have been discussing the power of women worldwide and the power of collective thought. Could you just tell us how that works? They were thinking along the lines of opening up something and working together and … …

Jalarm: It would be very good indeed. Very good. There has already been talk that the IDEAS have come from us as has already been exampled by the transmission that was given by Cosmic Sai Baba last Tuesday (click to visit) December 2nd. We have actually floated the idea and thought to encourage more to think about it – and to do something about it – if they feel prompted to do so.

It would be very good to do something if you feel prompted – we would certainly work with you if you call upon us. If you call upon us when you are thinking or writing or telephoning or whatever and we will help as much as we can, and by that, I mean karmically allowed to.

There is a matter of measurement – a measurement of energy that is what you put out and what you receive. Or matching energies – like attracts alike. All these are taken into consideration when we are working with you. This is not readily (I do not wish to be rude), readily understood at this level but it is possible and so we shall be glad to assist at any time.

I would say a measurement of energy has reached a point where this kind of work can be done in multiple ways and received with multiple reactions as well.

It might not be easy for some – but we are with them if they call upon us. That is all they need to do. Does this help you?”

Group: We all agreed and thanked him.

Jacqui: Couldn’t read the question but Jalarm advised that Valerie was speaking to Him telepathically and said:

And so Valerie is asking me now “was it created by the Reptilians“; … … and I can say, “yes it was. 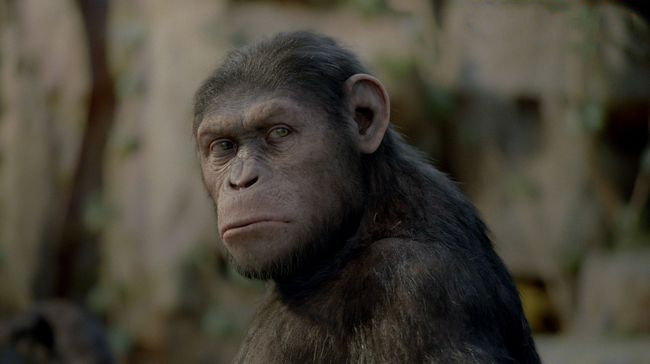 * Hanuman – Valerie uses the term Hunaman for there is a sense of a relation to the Huna peoples of Hawaii. Hanuman was a member of an intelligent race (of monkeys) called Vanara, who was the servant of Lord Rama in the times of the Ramayana. He is often called “the Monkey God” and is honoured at a number of festivals in Hinduism. In the Ramayana, Lord Rama granted immortality to Hanuman, so he may travel the worlds, the universes and through time; wherever the Ramayana is recited, there Hanuman may be present. Bharat is an ancient name for India.