Jalarm: Is there another question you would like to ask?

Jacqui: Technology is developing Robots on this Earth – Could a Robot have a consciousness? Or even be taken over by a Higher consciousness?

Jalarm: “In a way the human body is a bit like a robot – a very advanced robot – it has a brain and information is downloaded into the brain and it has many influences – it is installed into the brain and the same thing could happen to a robot that is invented and made by the human. The thing that is missing of course, is the lack of emotion and the personality that exists within the human and that comes from the SOUL Consciousness and that is what is linked to the Creative Source of All.

Now, you are asking if a robot created by the human could eventually take over and control the human. In some ways that is already happening, because in the past – when the Reptilians created the Man, not Human, the Man on Earth (they) did use their brain to control them. And that was what was released when the human were blessed with an energy of Light from the Christ Source, to help them to have Free Will. And (this) existed in every Soul that was then born. I said, humans who have come with a soul – you understand?

This is what separates what was man on this Earth planet and is now Human which is Light Man. It has the Light of God in them. Every human has the Light of God in them and they are able to draw from that Creative Source to be and become a loving being, a compassionate being, and one that cares for and looks after others and remains peaceful at all times. And respectful of each other. That is coming from the Source, The Source of All Creation (the Force if you like), and it is one of energy that flows – it is of Love.

Some people consider love in a very sexual way, and of course that is part of it also, because it is also part of relations that produces the babies that become born into your human race. And without the love, it would be very difficult to have a Soul that comes with that and a blessing of God if they did not have that love within them.

So people need to think of the importance of creation at all different levels – but from the Source of All it is LOVE. 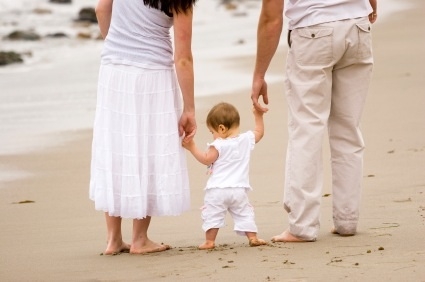