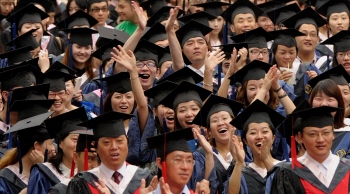 The Mystery School continues to work with The Oracle as guided by Jalarm (pronounced ‘Yalum’). The question is about the Chinese – and other Asiatic races – and their origins. Their skin colour and body hair is different to the other races of humanity. As we have been told, everything was brought here from other places in the universes (there are many universes) and Jalarm the Atlantean has shared that there were many civilisations started by starpeoples from other stars.

Some starpeoples had to come here, for their homes were deleted through planetary conflicts; others came to assist the development and the knowledge of the hairy upstanding ape, who, through genetic manipulation and implanting of the Crystal Light within. The hairy upstanding ape had separated from servitude to their reptilian masters and needed to learn many skills in order to evolve and transform this planet to its original purpose of A-din (the starpeoples word-with-energy-vibration) which we call Eden – a beautiful place, a garden world filled with peace and harmony.

We return to Jalarm and the discussion about the Origin of the Chinese Peoples:

Jacqui: When did the Chinese race come to Earth?

The Oracle used that strange language again: HOI P CP – then wanted to talk through Valerie.

Jalarm: “I am here. The Chinese Race first came to earth at a time that was a little bit different than most races – so we could put it somewhere between Lemurian time and Atlantean Time. Because they were starpeople to start with and then after there was interaction with other races which actually ‘earthed’ them in the truest sense. Does that make sense?

Jalarm: However, they were also very careful with whom they mated with. But there was interaction down through the ages. Which actually leads to the variation of races in the Asiatic world. So does that answer your question?

Jalarm: And of course once they connected to the earth genes of other races it also came with divine light and the emotions of Universal Love. This helped them to really feel and experience emotion and understanding all the things that humans experience. Does that make sense?

Jacqui: So did they have a specific genetic contribution to the human genes?

Jalarm: They did indeed in that they came from,, as I have said, starpeople and they were very clever. And that shows through with the students from the Chinese race (that means Japanese and Chinese and other races), but more so those two – have an instant understanding of Science, Mathematics and many other new technologies – in fact they are the ones that also invent. But they do have an overview of understanding and they are clever. So I think you are understanding what I am saying – it shows within universities. Many, many successfully distinguished students are the ones from Chinese or Japanese race. 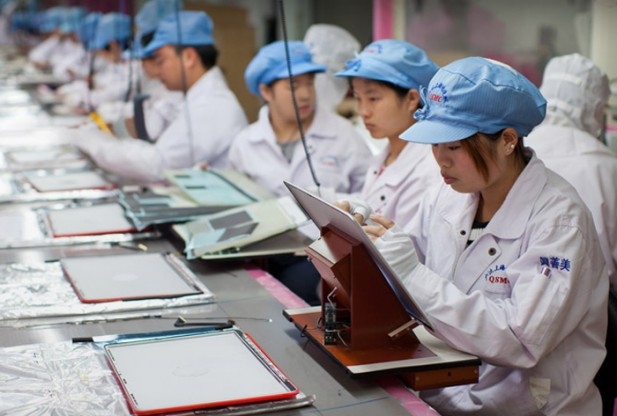 Japanese, Chinese and others take instantly to science, maths and new technologies.