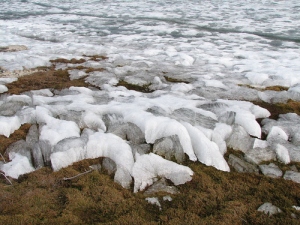 The Mystery School continues to work with The Oracle as guided by Jalarm (pronounced ‘Yalum’). Guidance is needed, for at times, Jalarm has to withdraw in order that the lightworkers of the Mystery School might even think. This is challenging service to humanity, for be that as it may, many have never been in the presence of one who is a member of the Hierarchy, and the vibration and energy is so strong, so high, that it is nigh impossible to think of a new question and it is quite easy to go off on a tangent.

The purpose of the Mystery School (among many others on the Earth at this time) is to recover the lost history of the Human, and its origins, along with a history of the Earth that helps us to understand who we are, where we come from and how matters today obscure our true history. Jalarm has shared that the Earth’s moon was brought here from elsewhere, and that the Earth was moved from another orbit around our Sun to its present place and orbit between Venus and Mars. (This was to enable the growth of warm-blooded creatures.) Moreover, Jalarm and the Oracle have revealed that everything, every form of life, was brought here from another place. Think of that! The flowers, the grasses, the trees, the birds and the bees! We do live in a wonder-world of creation and human flourishing.

We return to Jalarm and the discussion about the 144,000:

We asked The Oracle, Fifty?

The Oracle: confirmed it was 50,000 years ago our Earth time.

Group discussion and Question: We asked the Oracle if something happened on Earth for the Venusians to come at that time?

Jalarm: “I am here, and you ask if there was something major that happened to the planet Earth to enable the Venusians people to successfully upgrade the animal-man/part-human then into a light man more like the humans are this day. And YES, there was.

There have been many Ice Ages on this planet and you will find there was an ice age that took place around that time, 50,000 years ago. And with it there was a change in the Cosmic Order and the amount of Light or Sun that was on this planet, but it enabled the human still live on this Earth – to take refuge in caves and you will find that there are a lot of recordings in the caves of the existence of the Earth/Human.

So you will find if you do some research it will equate with scientific research. And I would like you to do some research because information needs to coincide with what is written by science. Sometimes science has it incorrectly – but you will find that information I am giving to you will coincide – you can always ask me more questions. So I hope that answers your question. Thank you. 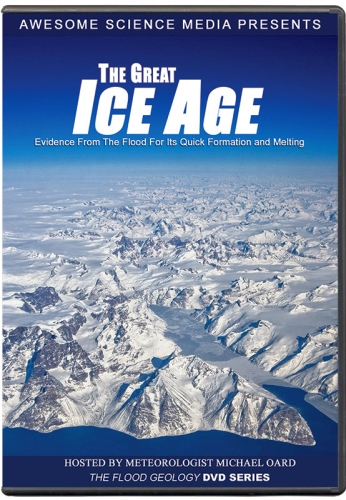 Science makes its discoveries, and Jalarm advises that information needs to be presented correctly.