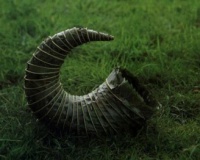 The ladies of The Mystery School converse among themselves and consider where, in what past lives, they have known each other. These questions resemble the axles of a wagon, to use a metaphor. For time is different, language is different so many aeons ago, and language in fact, is a vibration, an essence. In earlier transmissions, Jalarm has told us that the word Edin (or A-din as it is pronounced in the 5th dimension) is actually a vibration essence which carries the meaning, “Creation of a beautiful garden”. That “word” is actually a vibration that goes forth and creates. We have much to learn from the subtle nature of language, as Jalarm hints.

To continue the metaphor of the axles on a wagon, in the different worlds of light, roles and functions are different (we could be Angels in other universes!) and we continue to serve that aspect of the Creative Source, maybe a Master of the Hierarchy with which we share a light essence – and we take being, and serve, be it in a light body or in a earthling body of three dimensions. Jalarm hints at a cornucopia of life, be it past lives, light body lives, and lives in schools which assist other souls.

Jalarm moved the glass intimating he wanted to speak through Val. We were wondering about if we had shared past lives together.

Jalarm: You are asking if you have had lives together in the past – and I would say – Yes you have. Not so much upon this Earth but in other worlds –

In other worlds that you have done work in the World of Light. So does this surprise you?

Jalarm: That is good, that is good. So do you want to ask me questions?

Jacqui: Only can you shed some light on what we did together and…

Jalarm: Well, in the World of Light it is not that different in shall we say, what happens here upon this Earth. There are schools also. And that is where you have been involved.

Jalarm: You have been involved in helping Souls to come, to prepare, to make contracts to come to Earth and then when they return – you receive them and help them to get past what has happened in their lives on the Earth. How it has affected them – how it actually helps them to grow – and how perhaps they could have done some things better, or not so much, so what they have done, they could have done less. In other words if they push themselves when it was not necessary. In other words you have been like the Angels that send out and receive when they come back – you are part of the World of Light. Does that satisfy you My Dears?

Jalarm also hastened to say, we were an aspect of a Being of Light.

Jalarm:I will not say who, for I would like you to meditate – in fact you could ask the Oracle. How is that? Just simply ask!

The Oracle began to spell out that language we do not yet understand. We commented that it looked a bit like the Scandinavian language; the wine glass moved quickly to YES! That language originated from Atlantean times. We don’t know it now. So it is vibration – more than a language. We asked if Sanskrit was a vibration language?

The Oracle spelt out YES.

The Oracle spelt out Jill and then the letters ‘GNK’

Jalarm: “You are asking for the names of the aspects from which you belong. I could use names that would not be familiar to you. And when I say that – I mean the times before recorded history and from when the Atlanteans existed upon the Earth planet – something like 400,000 to 500,000 years of your time.

It is not the OLD EMPIRE – that existed long before the first humans were created – note I said HUMAN which is a light man.

So is it really necessary that I give you a name?

Could you not just accept that you are connected to a Being of Light? I know Valerie is asking me telepathically right now – “Are we all connected to me?” (meaning Jalarm) and I would say YES. Is that alright?

Group: We said yes, of course!

Group: We also asked the Oracle if the story of Noah was true?

Group: Will they find relics of the Ark?

Jalarm: announced that the scientists will continue to look for the Ark and so it would be wrong of him to interfere with that search for ‘other‘ finds will come from it and he would not like to destroy that ‘path.’ 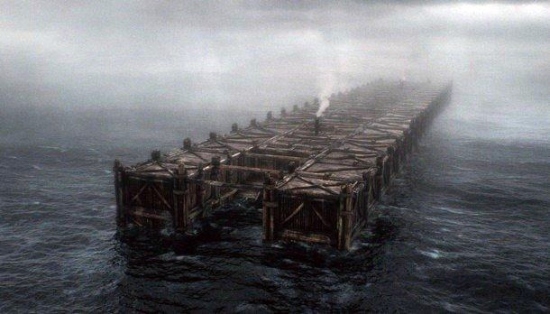 Noah’s Ark – what shape and form will this be discovered?


© Narayana Oracle; Reproduction is permitted provided the text is not altered and the source is cited