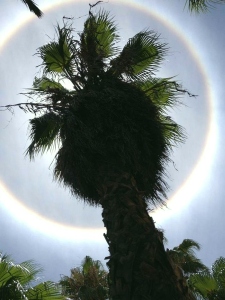 It is a time between lunar and solar eclipses. The Mystery School assembles and is guided to understand that they are lightworkers and their thoughts and questions are seeded within them. However, Jalarm is quick to point out that the Hierarchy – and all who serve the Hierarchy in the different dimensions and worlds – are here to serve and help the human, the Earthling, to evolve, to progress with free exercise of will and energy. Some are in the Light; some live in a darker place, yet, at a deep level within, aspire to Peace on Earth. The Harmony Sisters – these ladies who meet and freely give their time in service of Creative Source of All and their Fellow Earthlings, begin with the guidance of Jalarm.

Jalarm:“It is I Jalarm, and I have been listening and putting thoughts around you and you have been picking them up. This is something I have said we do … from the World that I come from. Once you pick up the thought – it becomes your own. And so we are not interfering in a karmic way, if you understand what I am saying. So now do you have a question?

Chris: Is this period of time between eclipses a time when activation of the 4th and 5th dimensions within will be “brought into the light” or accelerated, or a lifting of the frequency of the human?

Jalarm: “It is all those things – of course with the new energy that is coming onto this Earth, it has been coming for quite some time – I have explained in the past that there is a net around this Earth, that is slowly opening – In cross-over points- that have been known as stargates. The stargates are widening and there are many places around the Earth that are experiencing the new energy.

We are careful to monitor the energy in places around the Earth because we do not want it to be too much for the life-forms on your Earth – you understand: You are combining the Old Empire with the New Empire and this is a group of many, many races that come from around the Cosmos – from other Worlds – from other Universes.

They are all coming in a Soul Form and there is a need for them to raise in light gradually together. There are some in a darker, heavier energy; this is not to be judged, for you are all here to help one another. And I would like all to remember that. For it is not a time to compete with one another – it is a time to blend, understand and to raise in consciousness where the upliftment of arms (raising of weapons) does not exist in the thinking.

It is a time for people to understand each other, realise their differences, accept the differences and find consensus with each other. If you look at what seems to be a ‘mess in society’ in certain places, you will see that changes are happening in the way things have been handled and dealt with.

There is more willingness, in the United Nations, and I do not mean just the body of United Nations but I mean the different Nations around the world, that are more ready to discuss issues – discuss problems that have arisen and matters that need to be resolved – You will see that and we from the World of Light are very happy to see this.

Because nothing can be gained from firing at people, killing people, maiming people – nobody wins – all lose. So is there another question you would like to ask? 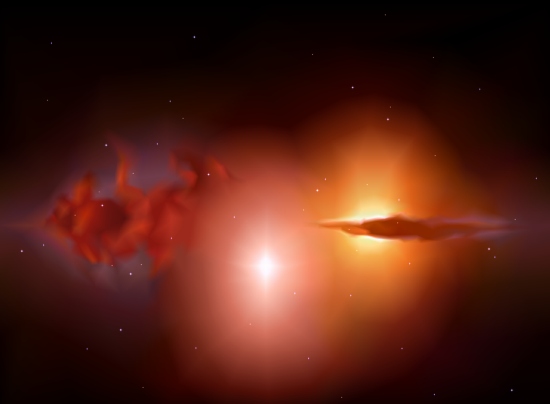 The stargates widen and the energy flowing from deep space to the Central Sun of our Universe, and the Sun of our Solar System is guided gently that we may all raise in consciousness together

Chris: You have recommended to us that we conduct meditation circles at the time of the full moon. The coming full moon falls on a day of lunar eclipse. It is taught that that prayer, chants and meditation during eclipses are actually magnified, multiplied, up to the power of 100; However, this should be done in a pure, protected setting indoors. The question is, What is the best way to observe the full moon ceremony during an eclipse?

Jalarm: “I would encourage everybody to follow what they feel is right in their hearts. Because there are so many individuals upon this Earth: it is important for them to know what feels right for them – so it is not a good idea to say, “You must do this, or you must do that!” It is important that everybody follow, indeed in a way of uniting, that does not have to be divided by a wall, or a house, or even, er, a temple or a church. It can be inside or outside. It is a choice – but it is important that the intent goes out and joins at a level of consciousness that it will achieve what everybody is aiming at, at this time. And I say Everybody because even though there are many who are conscious of what they are doing – there are many who are not readily conscious of it but they still desire Peace on Earth.

Group: (We all agreed to meditate to see if ‘thoughts’ would be given to ask for questions.)

Glass began moving – there was no question needed … … 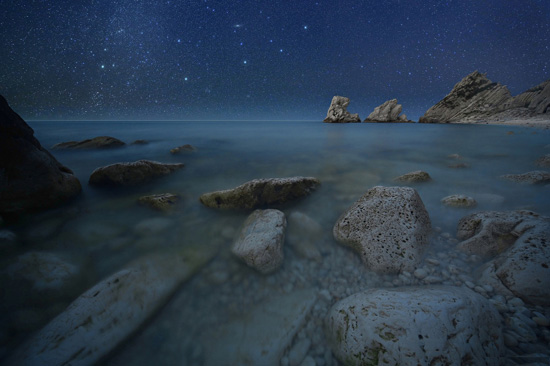 ©Narayana Oracle; Reproduction is permitted provided nothing is changed and the source is cited.