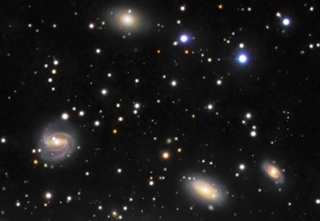 The Mystery School continues to examine mysteries, this time, from the heavens and the topic of astrology. Jarlarm tells that astrology used to be a scientific matter which has lost is way, and is on the return to strength, once more. Jalarm also tells that the birth and planet which sends light energy to the newborn soul influences that human while in the body. The Mystery School turns to the significance of the Cardinal Grand Cross appearing in this time between eclipses, and seeks to know if this is a signal of the forward advance of humanity into the Golden Age.

Chris: Between the eclipses of the Moon and the Sun, there will be a Cardinal Grand Cross in the heavens. Will this Cardinal Grand Cross – relation and placement of planets form the basis of further transformation of humanity to the 4th and 5th Dimensions? Out of the “wall of darkness”?

Jill: Jalarm jumped into Valerie and made us laugh.

Jill: He spoke as if it was a announcement and made everybody laugh we didn’t realise at first he wanted to speak again about the Cardinal Grand Cross in the Cosmos.

Jalarm:“It is all right My Dear, I like to play a joke on you girls.

Group: (we were still laughing)

Jalarm: The different planets – and they do hold light. I would like to speak about that. And they are a point of Light – they hold different levels of Light – and so if you could see them inter-acting then you can see also that the reflection of Light does eventually hit (shall we say) this Earth planet and infuses into people – and particularly to some more than others – connected to their birth time, which is astrology, but it is very real in scientific terms, it was an ancient gift and lost to some degree now – but it is returning.

And so the different influences – again there is no judgement – it is related to the three simple aspects of what the Hindu people speak of as a God. Meaning The Destroyer, The Creator and the one that holds it altogether. Do you understand, so that there is a need, of course, for a Destroyer. Not to destroy people, but to destroy the energy of the unwanted. Now this is a different level of light.

So I would like you to remember that vibration has sound – so all this goes to make up divine light. It is coming from the Sun and because of the energy around the Earth – it can be opened up – as I have already spoken about in the ‘Stargates.’ You understand? And this filters into your Earth planet and the people upon it. And those that are born from certain aspects of the solar system, and I say this because of the energy that is coming in to the Earth at the time they were born, they are influenced forever of that life on Earth from that system. Does that make sense?

The Cardinal Cross is actually a major, major change of what is happening to people and everything upon this planet. And so, YES, it is a very important time now for uplifting humanity’s abilities and consciousness also.

So you will see the change that has taken place – not necessarily straight away – but as time, as you understand it goes on … when you look back, you will see that there has been a definite change … an uplifted change because of the way people act and behave and think. Does that make sense?

Group: We all agreed

Jalarm: That is all I have to say about the Cardinal Cross.

Jalarm: It is very important YES – and the energy from each of these points is influencing those changes and it will bring balance that is something you will begin to all understand. Very real, very real indeed. 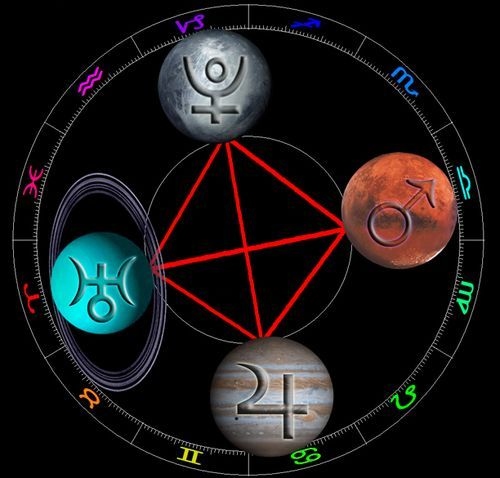 © Narayana Oracle; Reproduction is permitted provided there is no alteration of text and the source is cited.