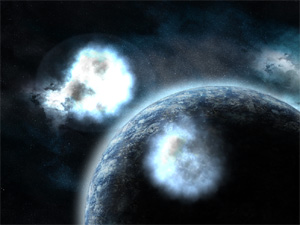 The Mystery School chats on – for learning in the higher dimensions is cyclic and not linear nor rote repetition like the 3R’s of reading, ‘writing’ and arithmetic … gathering and expanding information when working with the higher energies is like the double helix spinning, slowing down, gathering speed and churning with similar, like ideas. Man and Woman must play the game of discovery and self-discovery.

There are questions about pre-historic atomic conflicts and evidence of this by way of radiation and sand turned into blue crystals. The story of Hanuman, the monkey god, who was the first Star Being charged with oversight of this planet, and also gave the DNA imprint for the evolution of the first human, the up-standing ape who would become intelligent. WAR is a terrible thing, and fear of the unknown aided and abetted by weaponry is not a good reception for the star-peoples when they come. For they are coming, with a message of love, a message of our purpose on Earth, and our true destiny as dwellers in a creation crafted so wonderfully by the Creative Source of All.

Group: Reflecting on the history of our Earth, there was discussion about conflicts, fighting and evidence of atomic or nuclear weapons being used in ancient times. There is evidence of high levels of radiation and grains of sand turning into blue crystal at some places on Earth.

We asked through The Oracle.

Jacqui: I have a feeling it is Swami (meaning Sai Baba) because the energy is so strong, today.

Valerie: Well, Jalarm has said he is an aspect of Cosmic Sai Baba 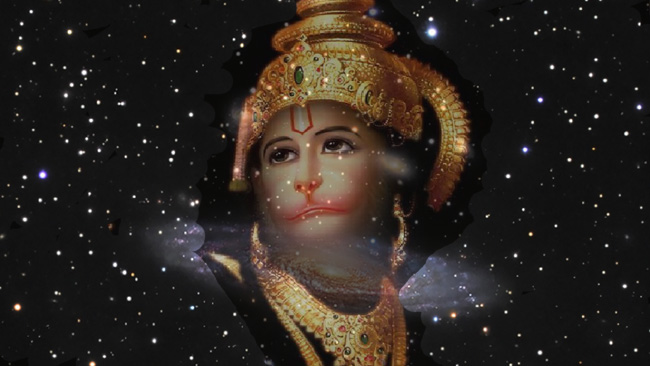 Now I would like to say here … … the planet was being formed in this very early time, and I would not say one side or the other, actually WON a war. Because in WAR there are no actual winners. There are only those that appear to have won.

And so, it was agreed by the Hierarchy that the Draco or its eventual … hmm what can I say, … light form, that were created by them to live on this planet. You will find also that there are stories about these wars about the Reptilian beings – and the snake-like beings that had wars with each other – that is recorded in the Australian Indigenous Dreaming Stories.

There is similarity there.

But for those that were fighting with technology (which, by the way, is still more advanced than what exists on this Earth planet), there was fire, there was energy released like an atomic bomb. And the evidence of that exists now in the Indus Valley. There is some recording of radiation activity: and it shows just how severe and how dangerous this activity with wars using atomic and nuclear bombs can be. It is very dangerous – and there is no future in it in the long term. 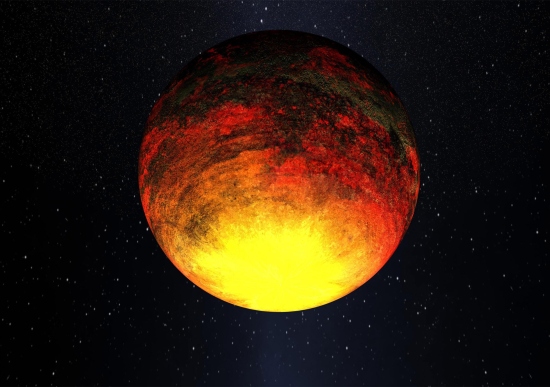 Jalarm: This is another reason why the star-people have decided to come.

Any attempt to ‘fire’ (weapons) at the star-people, will be stopped. Very easily. But it is dangerous!! There will be an announcement made by the star-people giving opportunity for the Earth people to think before they start pointing their weapons at our starships. Because they will never be able to hurt them – they (the star-people, their vessels) will just merely move into another dimension – but they will come back again.

And so, it is fruitless firing weapons and they (the Earthling) will soon realise that –- and stop it, if they are wise. And I hope they will be.

But there is no war plan (by us) – I can assure you. That has been and gone. There is no future in it (war) and we are hoping that the Earth people will rise to the occasion and welcome us.

Thank you My Children – thank you.

© Narayana Oracle; reproduction is permitted provided nothing is changed and the source is cited.