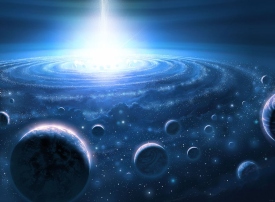 As the Earth approaches the Autumn Equinox, the ladies who do global service bringing their skills and energies together and form the Mystery School meet once again, after a long summer and amid global challenges. Jalarm has come and reassured all present that all thing shall be well, if but we learn who we are and why we are here. True to their task, the ladies ask questions about the history of the Earth and the presence of Star Peoples.

Jalarm – in his compassion – explains much about the past of the Earth and how the Earth herself was brought here and all on her was in fact brought from elsewhere. There are other planets in our Universes which resemble the Earth, and the beings upon them have emotions and are somewhat earthling-like in appearance. Jalarm goes on to explain …

The wine glass spelt out that Jalarm was present and wished to speak through Valerie.

Jalarm: “It is I Yalum; and I am very pleased to be here and to know that I am welcomed. We have a lot of work to do today and so I have just come to announce my presence and to let you know that I am here—ready and willing—to answer any questions that you may have this day.

I have just told Valerie (telepathically) that I will also lift away any pain and regret or sorrow that she has in her mind so that she will feel much better as the Oracle goes on.

Jacqui: Jalarm, does our world Earth have a twin planet? So that there might be similar attributes in the landscape and also people who are not unlike the people we have on Earth? And animals flora, and fauna? I just thought when they were setting up this planet that they might have sent people’s genetic codes from a similar planet. I am sure you know what I mean?

There are different levels of consciousness that exist in various races in the Cosmic Worlds – and by that – I mean different frequencies also – so they are not readily seen with the physical eye – or with a telescope – if you understand what I am saying.

But rather they live in a different frequency altogether. However, they are well aware of what takes place here upon this Earth, this planet and er, all that has been created upon this Earth, has come from another place. So is this what you want to hear – or is there something else you wish to ask? 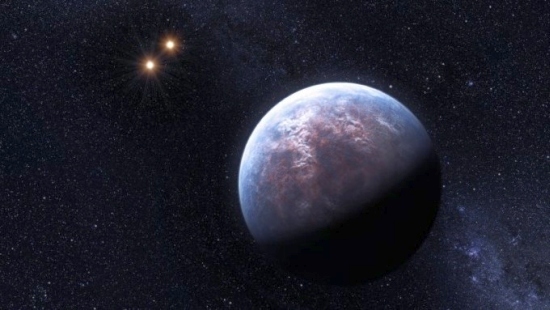 The Earth has planetary twins elsewhere in the Universes …

Jacqui: Yes, Do you think physicists and people working in that field will find this planet in maybe 10 or 20 years?

Jalarm: I am not saying that there is just one planet, My Dear. But yes indeed. The existence of star-people will be very well known and accepted by this planet, this Earth, very soon. Very soon indeed … for it has gone on long enough now that we have been presenting our presence for a long time now – and in fact we have always been here – in ancient times until now.

In fact we created this planet – and it is time that the Earthlings know this and accept this – not seeing something as strange or weird but rather that they should accept the knowledge so that they can move on … And begin to realise who they are and why they are here.

Jacqui: So, entering the Age of Aquarius; is that what you are saying? And entering into a new dimensional of thinking and being?

Jalarm: Indeed it is – yes. It has been for quite some time now that you are in the process of moving into the ❛Golden Age❜ as we have put it. This is the time, this is the time that people need to ❛wake-up❜. Does that make some sense (It certainly does) and if I can add here – as starpeople – and I speak on their behalf – I am hearing the message from my superiors, in that it is ready to announce that our presence will be made here very soon upon this planet – worldwide.

So, does that make you happy?

Group: We all said yes 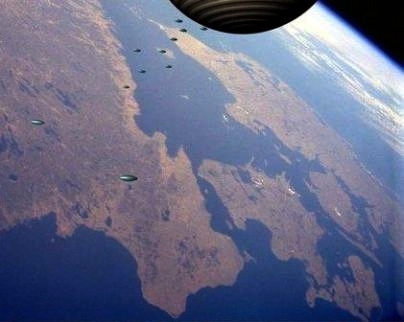 The Star Peoples will come forth and announce their presence

Jalarm: We have a plan. And if you would like to leave that just for the moment; because we do not want to put out the message … because it is, even though it seems like it is just between the three of you … … it actually goes into a recording that happens around the world and around the Earth. And it is very easy to pick up other messages from other people who are on this Earth—some are fantasy—some are real. So we are not ready to actually say how we are going to present ourselves … but we are. Is that all-right?

Group: We agreed, and said we will look forward to it.

© Narayana Oracle; material may be reproduced provided it is not altered and the source is cited.