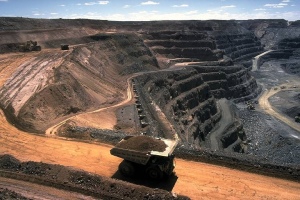 The Earth faces many problems from many causes, and nearly all of our climate problems are human induced. Higher cosmic beings – such as Cosmic Sai Baba and other members of the Hierarchy – are guiding the leaders of our planets and the scientists. In this message, we reveal how scientists and the Pope have been guided from a higher source.

Cosmic Sai Baba then went on to speak about the Earth Changes – and listening to scientists – and told that it is far too hot in too many places on the Earth. It is a destructive heat. The Earth is out of balance due the heat from the Sun trapped in the atmosphere. Cosmic Sai Baba then went on to explain that important messages were going out and that Pope Francis was one of the main agents of spreading this important message.

There are those who are open to hearing messages from the Source of All Creation – and Cosmic Sai Baba told that Pope Francis is one of them. Cosmic Sai Baba has also told – in many previous transmissions – that digging holes in the earth (mining of all kinds) is causing problems. And as every action on Earth is felt elsewhere in the Universe – and other Universes – it is causing negative effects in other places also.

Cosmic Sai Baba mentioned the core of the recent Papal Encyclical (Laudato Si) of take care. We need to look after the Planet – and not just dig into it, take from it and not replace it. Recently, Pope Francis said that the mining industry needs radical change to protect the environment.

Cosmic Sai Baba then went on to tell us the core of the problem with mining and the problems it is causing, vis-a-vis human consciousness today: as you are not always understanding how to replace it – it is best not to take anything out at all.

Cosmic Sai Baba was referring to a yet unborn science geo-epigenetics, of DNA manipulation to encourage regrowth of minerals and plant materials that are harvested by humans. We do not as yet know how to do this. Cosmic Sai Baba has also hinted that there are solutions to climate change and for the healing of the Earth’s atmosphere, but this knowledge – from the higher dimensions – is being withheld from humans, for it may be used as a weapon. For the time being, climate change and greenhouse gases will both multiply until we learn to sit down and discuss our differences instead of raising a weapon against the other.

The scientists are getting the messages and creation of new forms of energy are being brought into being. Cosmic Sai Baba told that “There is talk of renewable energy or energy that can be readily used and will not do damage to your Planet. Rather, it will assist, because there is too much damage happening from the imbalance of the heat that is on this Planet.” 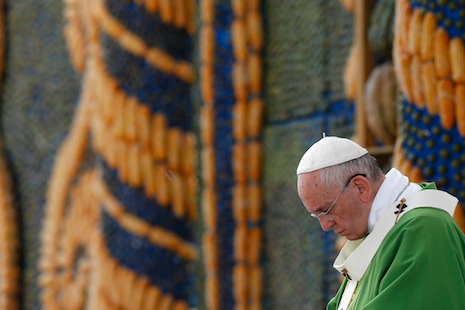 Mining companies must make a “radical change” to respect the rights of local communities and the environment, Pope Francis says.