In this article we continue the Earth Honouring series, where we take a look at the challenges facing all those who call Earth their home. There are massive challenges to all who live on Earth: religious fanaticism presents unwelcome images of our future; corporate greed and manipulation operate silently, off-the-radar, so to speak, and both climate change and the collapse of eco-system diversity (along with loss of species) presents an outer biodiversity effect, and we must look to the inner biological effect of all these challenges on the being we call human: homo sapiens sapiens…


Chaos, when multiplied, transforms to a chaotic state, like a roiling boil of water where the next rise of boiling water and steam cannot be predicted. There is a continuous state of chaos producing new, unforeseen effects. Taking into account the effects of religious fanaticism, Islamic State, ISIL, Da’esh is treating human beings with disregard which is demonic in nature. There have been mass executions of women and children, and executions put on for show, video to YouTube, if you please. The latest horrible event is placed there in the public domain. What effect does this have on the psyche, on the hopes and dreams of the humans who look to a future of peace on Earth? 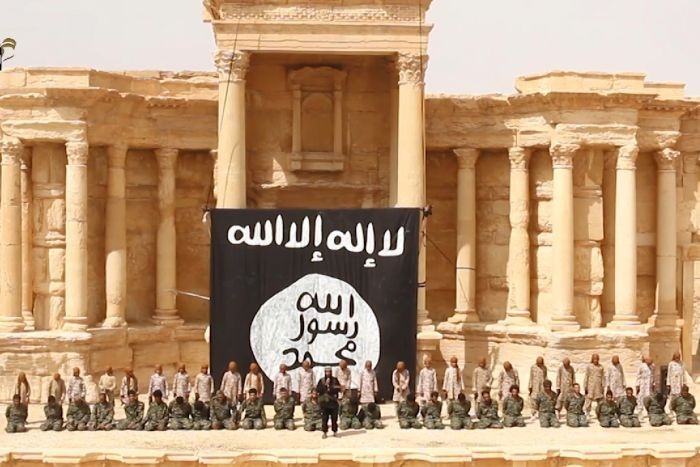 The unforeseen impacts of removal of Saddam Hussein created a vacuum for other bodies to enter and fill with their own perverse version of religious fanaticism. We have seen the attempt to create a form of democracy in states ruled by religious cadres fail to al-Qaida, al-Nursa, Da’ish, and Boko Haram in Africa. The Taliban seek to enforce their belief that women do not deserve education and shoot girls on their way to school. Boko Haram kidnaps girl children sleeping in dormitories. Recently, the Security Cabinet of Israel has approved construction of new sections of the fortified fence on its border with Jordan. When finished, it will fence Israel off from the outside world completely. 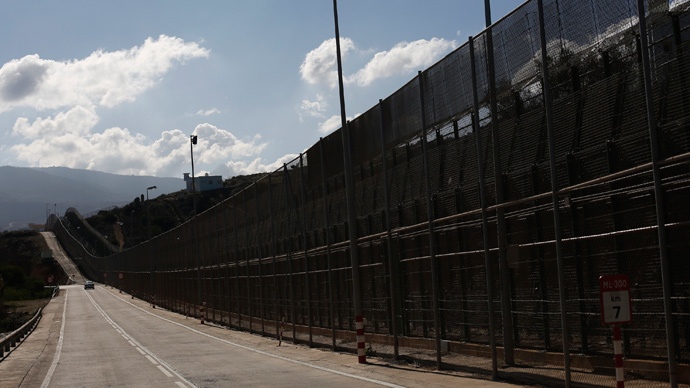 Israel will extend its security fence

Honouring our Earth mother begins inside. The impact of these actions on social cohesion – the sense of belonging, that we are all citizens living on a common home – sharing values, trust and aspirations for a better life are critical to our well being. We all live with a sense of worth, seek life satisfaction, happiness and have expectations for a better future. How we think and feel affects not only our own biological inner state, but also, the rest of our world. What of people living in conflict zones and their lack of mobility and where mass mobility is concerned, they invest their lives in unsafe transport and drown on the seas … We are all connected, and every act, every thought, decides whether we will have an Earth worth living on. We are rapidly approaching the sixth mass extinction, unless we take action for the betterment of our planet. We need to honour the Earth our Mother. 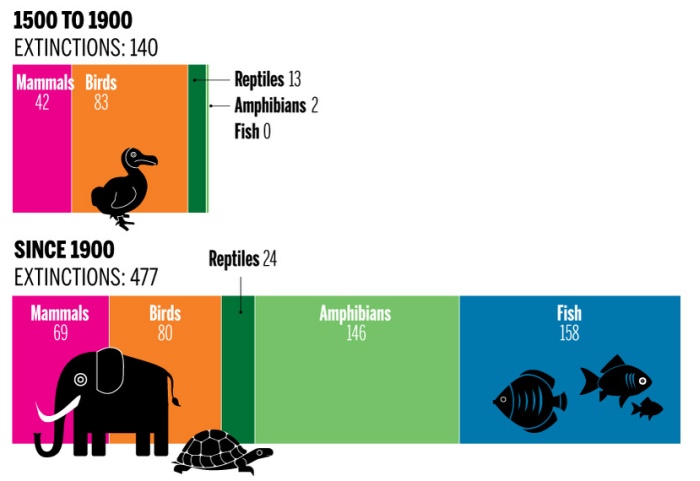 The effect of greenhouse gases (GHG) trapped in our atmosphere is seen with direct affects fo storms, floods, heat-waves, drought and wildfire, sometimes called bushfires. The indirect effects are found in water quality, air pollution, land use change and ecological change. This leads to change in social dynamics for age and gender, health status (old people do travel well through heat-waves), socio-economic status (the inability to earn keep when the workplace disappears), leading to change in social capital – the person to person connection and networks, and public health infrastructure cannot cope. 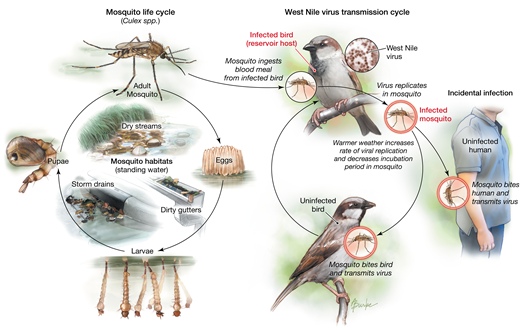 cycle of the West Nile Virus …

Climate change has a large scope of impact, much of which is unforeseen. Raised average and extreme temperatures, altered rainfall patterns sea level rise and extreme weather all contribute to biodiversity loss, ecosystem collapse, the multiplication of pests and new viruses. Deforestation and denudation of landscape leads to new viruses, heretofore unseen; we have seen SARS, MERS and the resurgence of Ebola. Bacterial diarrhoea can increase, leading to dehydration, undernutition, impact on mental health, and have effect on respiration.

Mental illness is health impact of climate change which has not been investigated in depth. All these chaotic events affect the mind. A person is only as healthy as their mind. The emerging science of epigenetics is now showing us how our own DNA are affected by our minds, particularly where thought and feeling are involved. One religious system teaches what behavioural psychology has only recently discovered – as the feeling, so the results. Attitudes create our world, our reality. The ancient latin motto mens sana in corpore sano – a healthy mind in a healthy body bears a truth for humanity worth keeping in mind and remembering. A healthy mind and healthy body attends to all the domains of human effort: physical, social, intellectual, emotional, and spiritual domains. Where the mind is immersed in chaos, the mind will give effect to chaos and eventually turn to expressing same. We become consumed by the madness we see around us. Road rage is an example of being consumed by chaos. How do we protect ourselves?

As we have mentioned, a healthy mind in a healthy body is one form of protection. Taking personal challenges to combat climate change on a micro level is another example. Keeping positive, healthy thoughts in mind also provide another barrier to the attitudes of others. We may chant our mantras silently, we may send light and love to one and all – for we are all connected and the climate science pioneers – operating outside the boundaries of spirituality and spirit science tell us we are all connected, and that every thought, every feeling, every action, affects our world, our culture, our society, our homes, our friends, ourselves. The fundamental truths of human existence – known in spiritual traditions since aeons past, are emerging and helping us to create a new Earth, to honour the Earth our Mother. 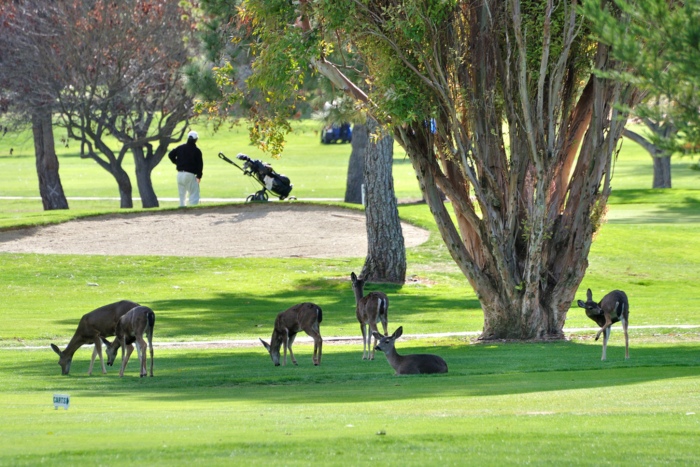 Once a rare sight outside forests, deer have spread widely and in their abundance, altered ecosystems