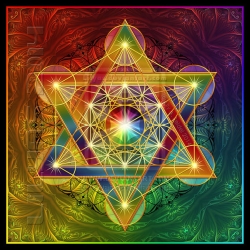 The Mystery School, through the work of The Oracle and Jalarm the Atlantean have passed back information that before the fall of Atlantis, astrology was a very precise science which advised parents about the qualities and capabilities of their children, and the life paths of their children. We have learned that in ancient times there was a 13th Sign in the 360° cirlce of the zodiac. This sign was known by name spider or “Arachne“. The new generation star children, known as the Indigo, Crystal and Rainbow Children, are born under this sign. Also, many torch-bearers of the Golden Age on Earth were born under the aupsices of this 13th sign. 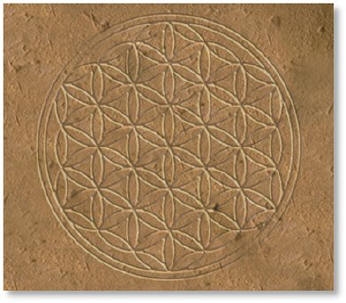 The FLOWER OF LIFE is the most significant of all symbols in sacred geometry. Encoded within it is the blueprint for ALL creation. The Flower of Life contains within its proportions every single aspect of life there is. It is the source of all language – the primal language of the universe, pure shape and proportion. Found in sacred places all around the world the image has also been translated as the “language of silence” or the “language of light”. The symbol can be used as a metaphor to illustrate the connectedness of all life and spirit within the universe. 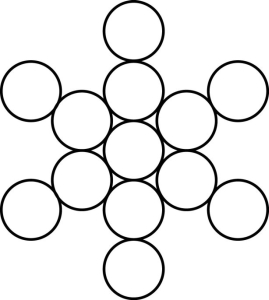 Within this universal symbol of the Flower of Life is found the Fruit of Life. The shape of the Fruit-of-Life is composed of 13 circles. 13 is also the key for unity and for transition between worlds and dimensions. All those who play an instrument know the Chromatic scale of the 12 notes. The 13th note is actually repeating the first note, only on a higher frequency. When you attain a higher octave you enter a higher dimension!

The Fruit of Life is said to be the blueprint of the universe, containing the basis for the design of every atom, molecular structure, life form, and everything in existence. It contains the geometric basis for the delineation of what’s known as “Metatron’s Cube”, which brings forth the platonic solids. If each circles center is considered a “node”, and each node is connected to each other node with a single line, a total of seventy-eight lines are created, forming a type of cube (Metatron’s Cube). 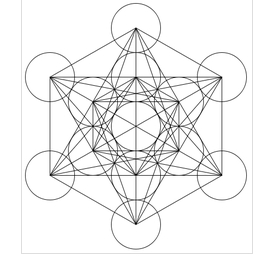 METRATON’S CUBE is the first and the most important “informational system” in the universe – the basic creation pattern of existence. The pattern of thirteen independent circles (female) is one of the holiest, most sacred forms on earth the FRUIT OF LIFE. Hidden within the lines (male), connecting all the centers of the circles, are the five PLATONIC SOLIDS:The Matrix of METRATON’S CUBE demonstrates the ancient TRUTH that all life emerges from the same BLUEPRINT. METRATON’S CUBE allows a glimpse of the inner working of this “Primal Universal Intelligence”. The Cube is based on the the fruit of life with nodes from 12 circles surrounding the central circle, making the total of 13 circles. 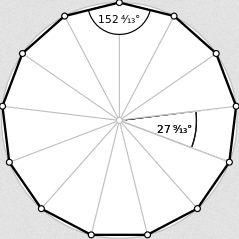 The Turtle and the Lunar Cycle 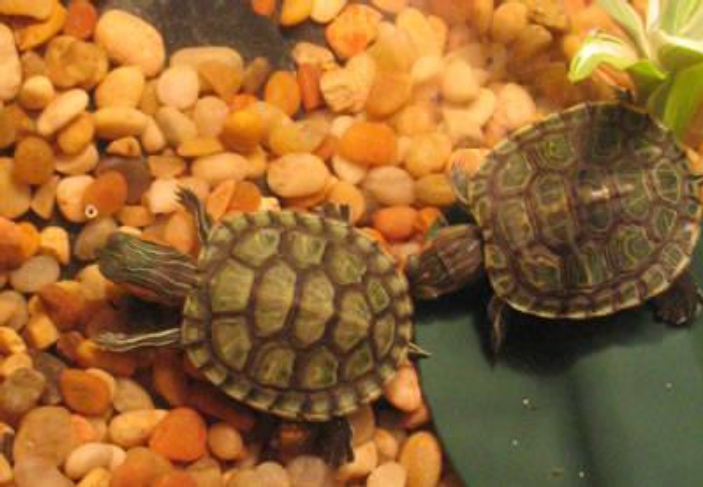 Scales on the turtle add up to 13

The Fruit of Life with its 13 circles as the foundation of the Flower of Life – which encases all known Pythorean solids. This establishes the case for the use of the number 13 as a source of universal energy that is active on all dimensions. We do not make a case for a 13 sign astrology, we are referring to the use of astrology before the Fall of Atlantis, which, we are told, included a 13th sign by name Arachne. As there are little or no records of Astrology prior to the catastrophe occasioned by the artificial satellite harnessed by the engineers of of Atlantis.

This artificial satellite slammed into the Earth and brought about catastrophe by way of Flood, darkness, mankind nearly wiped out and retreating to the caves for a long time. There was an Ice Age which had commenced immediately prior to this catastrophe which advanced the difficulties experienced by man. Earth fell out of the Fourth Dimensions, the stargates were closed and the star-peoples left the Earth. Man was left to his own devices for a long time and finally emerged from the caves when the clouds from the volcanic eruptions dispersed. All technology brought by the star-peoples were lost to the rising sea levels and tectonic plate movements.

We do not advance a return to a 13 sign astrology. Here, in this article, we advance the significance of the number 13, its relation to Ascension and the higher dimensions and simply report that peoples share with us that they are told they were born under the sign Arachne, an astrological sign called “spider” in olden times. This sign contains the 22 different forms of astral sciences including clairvoyance, clairaudience, clairsentience and clairgnosis. The dates of this sign we are told – via the Mystery School and Jalarm the Atlantean, were from 30 November to 17 December. We are advised through specific messages that peoples born during this period have special gifts and a mission to perform in their lives. We are also specifically advised that the Rainbow Children are born under this ancient sign and exhibit significations of the higher dimensions represented by the Fruit of Life, the basis of the Flower of Life and Metraton’s Cube.

The Fruit of Life – based on the number 13 – also contains satkona (Shatkona) which is the six sided star which raises man to Ascension: 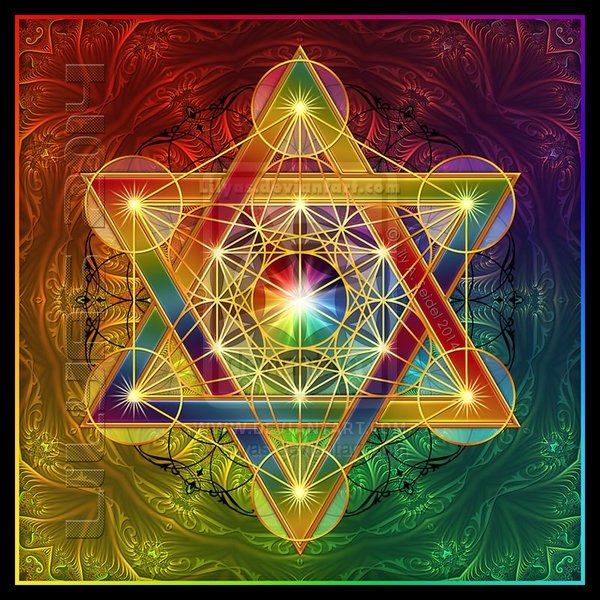