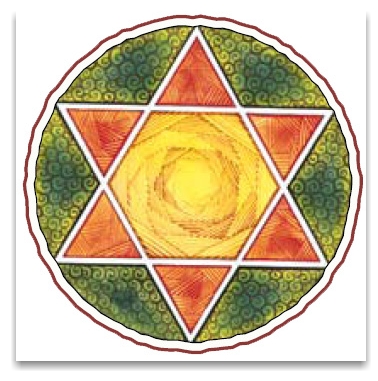 Many people will still be a little confused about what has happened and what is happening (21 December 2012 – the Solstice or Turning Point … and there has been talk about Mystery Schools. There are many already set up around this world … but there will be more … there are more that are needed to help people to graduate through the change … the change within themselves …

“They will wonder about what you would call ‘psychic experiences’ … more and more will receive these experiences and not truly understand what is happening. And so there are many people upon this Earth who do understand and will be able to help them and given them clarification.

I received a telephone call from a lady I hadn’t met before – introducing herself to me as Auntie White Dove. She spoke about mystery schools and many of the things about me that made me feel I was to listen to what she spoke about. After the phone call I called upon Cosmic Sai Baba and asked his advice about what had been spoken. The following is what I was given:

“We call it MYSTERY SCHOOLS at the moment because it is a mystery to many people, as to where they came from, why they are here and where they are going.

“We would like them to know about the SOUL CONSCIOUSNESS and how to connect with that resonance so that they can communicate and know what their blue print is.

“There is still much more evolvement on the Earth is needed My Dear. The changes on the 21st December, 2012 will take place. But there will not be much notice of this except of all the changes that have already gone and the few that will take place after … it is a ‘turning point’ … and the severity of the changes will be much less, I can assure you.

And more will evolve as time progresses.”

A gathering of 7 people were organized spontaneously to activate the Alcheringa Crystal on the property known as Satori Springs (AKA “Alcheringa”). We poured ‘Blessed Water’ from the property onto the Crystal. The wind suddenly blew, as if welcoming spirit, and John, the property manager, began to channel. Here is what came through:

Then Alcheringa spoke and gave these words. Up until then it had been a Dull day. When he began to speak the sun came out so brightly it was known to be Divine Light also, that was so bright it almost blinded us.

A photo of the sky where you can just see an eagle (three eventually showed) – always a sign of sacred land – this was taken on the day of the Solstice. So I think it is appropriate to show here because of the unseen energy that it holds.