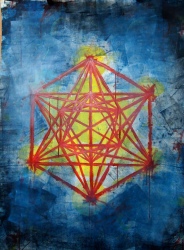 Jalarm (pronounced Yalarm or Yalum) once again advises that time is measured differently in the Cosmos. Another important aspect of time is in-tuition; information must produce transformation, and transformation takes time. While there is text on a page (as Yalarm tells in this transmission), names and places and people – in the past – still have influence and may ignite this in-tuition process. In today’s transmissions, Jalarm confirms that He is one and the same with Cosmic Sai Baba. This day’s transmissions and the messages of the Oracle, while focussed on the Pharaohs of Egypt and the Upper and Lower Nile, reveal surprising matters about the numbering and geometry systems of the Cosmos.

The soul within the human is the same as the Central Sun of all Universes; the name for Sun is Sol; the name we have for our inner-sun is SOUL; it is all in the sound, Yalarm tells. While it sounds as if the Central Sun and inner soul are different, it is not so; they are One and the same.

A question is asked about the Pharaohs of Egypt. They existed long before Atlantis fell, and in earlier times, were not the dictators they are portrayed in historical texts. They came from Venus; they were high-born and people of advanced knowledge and understanding. Beings still live in that dimension on Venus.

When the name of the first Pharaoh was spelled out using the Oracle, the name was DB888H7 … Yalarm then clarified that the cosmic numbering system is quite different from ours. Names may have numbers and are specific signatures for beings from other dimensions. Sacred numbering and sacred geometry are very much part of this measurement. Different members of different races have ways of expressing different numbers. We have not been exposed to the extra-terrestrial numbering system, here on Earth.

There was an enquiry with Yalarm about when the first Pharaoh came to Earth; what was the date? Once again, Yalarm replied that time in the Cosmos is not measured the same as it is here on Earth. Due our planet having different frequencies (such as the 1st, 2nd, 3rd and 4th Dimensions) there have been different measurements of time. All this is going to change again due Earth and its peoples – and all its life forms – moving to the 5th Dimension. Linear numbering is not the same in the Cosmic Worlds and among the Starpeople.

When asked who was the Pharaoh who united the Upper and Lower Nile in Egypt, Yalarm tells that the Pharaohs had become more embodied as Earth-beings and lost the bigger, cosmic picture. They did have souls and were influenced by their Sun Consciousness. Time was measured in Atlantean time then, and names were calculated and measured differently. So a time for the uniting of Upper and Lower Nile civilisations would be confusing as it would not fit our current Earth timing. The Atlantean times – were the true source of the civilisations of the Nile. Even asking a question or mentioning a name has a psychic influence on the history of those times. 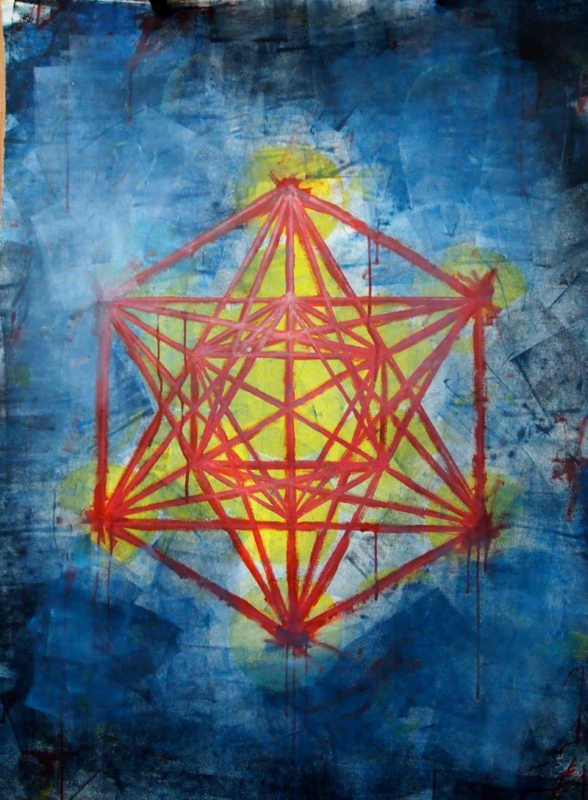 Names, Numbers and dimensions are measured differently among the starpeoples