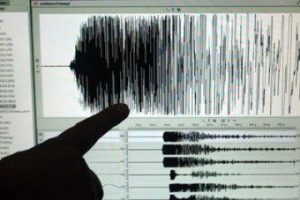 A earthquake with a magnitude of 6.1, unusually powerful for Australia, struck the country’s desert centre early on Saturday, the US Geological Survey (USGS) said. There were no immediate reports of damage or casualties from the 10km (6 miles) deep quake. It was centred 460km west-southwest of the outback town of Alice Springs and close to Uluru, formerly known as Ayers Rock. The quake, which hit just before 4am local time in the sparsely populated area of the Northern Territory, was initially recorded at a magnitude of 6.2 before being revised down by USGS. The over-sighting spirit of Uluru, Alcheringa, has responded to Valerie’s queries about this earthquake, Uluru and has also responded to thoughts about the Centre of All Creation.

On the morning of the earthquake nearby Uluru, the information came to Valerie very quickly. After completing the day’s work (much driving), Valerie called upon Alcheringa to advise about the 2 earthquakes near Uluru on Full Moon 21st May, 2016 – Blue Moon. Earthquake was 6.2 in power and was at a shallow depth of 10 kilometres.

“ I am here My Dear – and I am very pleased you have called upon me.”

(Thank you Alcheringa – thank you for coming.)

“You are asking about the earthquakes and how close they are connecting to Uluru. And indeed it does connect in the undergound connection shall we say. At the base of Uluru itself (I was seeing the bottom of the Inselberg where the water is) this was meant to happen. This will show itself … and Scientists will realise what Uluru is about. For the moment, do not worry about any of it.

Alcheringa Speaks – The Centre of All Creation

You also wonder about the massive great black hole that exists in the centre of the Milky Way and you also wonder if it is the Centre of All Creation. And indeed it is. And this the scientists will come to see in some way that there was a large bang (for in a way it did) but that was just for one dimension – for as we have said, it is infinity.

It is out of the inside and outside in. And so each force inter-acts with each other and so it expands and it is actually developing into other dimensions. (?) As it does come from other dimensions.

So it is a little hard for the human brain to understand but this is what it is about.

And so people are wondering about the Source of All Creation and so the Source, The life Source, is coming right before their eyes. It has been there all the time – in the Centre of the Milky Way.” 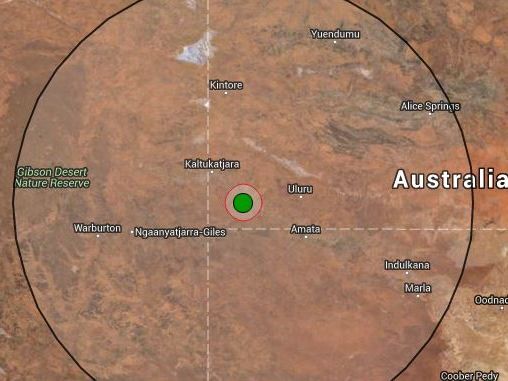 I thanked Alcheringa and then lay on my bed to rest after having driven all the way from Sydney.

While resting I was shown images of the Earthquake (tremor) going under Uluru and the surrounding areas. I was shown a drain in a bath-tub that illustrated drain-like sink holes in the earth and then saw them ‘plugged’ and the Area being being re-framed so that new growth in the desert could take place. Then I saw the land like it used to be – tropical – like used to be before the desert.

Synchronicty (as I walked up the stairs)

Then a man I have been assisting to develop his psychic powers rang me and said he had a dream the night before and he was asked to ring Valerie urgently – that she had psychic information for him. In talking with him – each sentence interchanged giving us deeper insight as to why we were being asked to talk together.

It was all about bringing balance to the Earth. (He works with Earth and Water) – particularly from the South Pole to the North Pole. And returning the Earth back to the state it was, before it FELL into the 3rd Dimension. Blocking Hot water was mentioned and gasses (think of geysers!) .

NB The Leonines from the Galactic Race assisted the demise of the Dinosaurs On Earth by bringing the Asteroid Uluru to Earth. The Indigenous people know Uluru comes from the Stars. See ‘Book of Love by a Medium’. 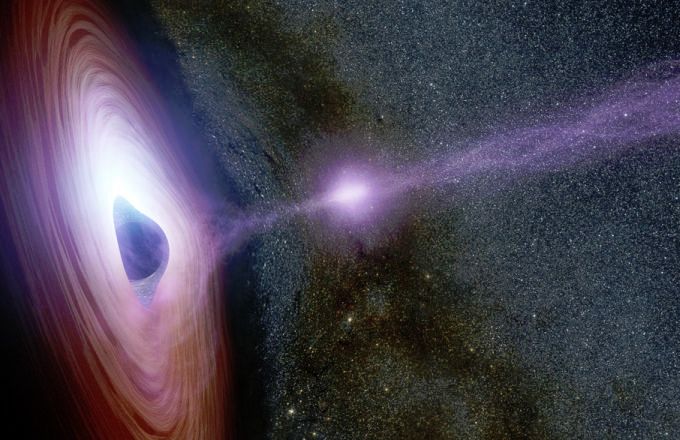 Alcheringa tells that the black hole at the centre of the Milky Way is the Centre of All Creation – the large (Big) bang was just in one dimension. It goes to INFINITY