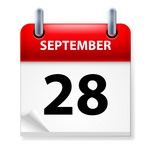 Much has been said world-wide about the coming of September 28, 2015 and Ascension, an influx of light, opening of portals, opening of star-gates and the raising of Mother Earth and all who seek the light in their transition. We examine some of this material and break it down into (hopefully) bite sized chunks.

Life-transforming Success and Much, Much More! – Patricia Cota-Robles

Patricia Cota-Robles has given permission for her article to be reproduced and it can be found in full on Valerie Barrow’s website, here. It is not an article that can be read by skimping and scanning, and Patricia Cota-Robles recommended it be printed out and read reflectively. It is somewhat those articles which have codes within them which – upon reading – activate higher centres in the brain.

The article begins referencing the work of Mother Mary – the Divine Feminine Principle and St Germain and the raising of vibrations towards Ascension. There is also a reference to Archangel Mikael and All Angels providing protection to all during this period of increased energies flowing in from the Galactic Centre. The Creative Source of All released a Tone, a sound, a vibration which signifies the raising of energies. This raising is the release of the 5th Crystalline Dimensional energy into the heart.

The Mystery School website references The Oracle – a group who have been working with a light being who is part of the Hierarchy who has been providing information about the pre-history of life on this planet, how the Earth came to be populated with all forms of life, and how the human race evolved. In the centre of the Earth there is huge magnetised crystal which provides light and heat to the Earth. Humans evolved from the hairy-upstanding-ape with the help of star people, beings who came here on a mission to bring the light of the Creative Source of All to this corner of the galaxy. Humans are enchristed with the Crystal Energy; a work that was done with the majesty and collaboration with the Creative Source of All.

The Crystal Energy was brought to this planet, hence the reference to the increased light energies being of a “5th Crystalline Dimensional energy” brought specifically into the heart to raise the vibrations of the human. Biophysicists state that humans have liquid crystal energy within:

Biophysicist Mae-Wan Ho describes how the living organism, including the human body, is coordinated throughout and is “coherent beyond our wildest dreams.” It appears that every part of our body is “in communication with every other part through a dynamic, tuneable, responsive, liquid crystalline medium that pervades the whole body, from organs and tissues to the interior of every cell.” (See here)

The reference to a dynamic, tuneable, responsive, liquid crystalline medium cross-references the Tone emitted by the Creative Source of All.

The 5th Crystalline Dimensional energy is a solar light with comprising geometric patterns, codes, archetypes of Divine Love and Divine Perfection facilitated by the Divine Feminine and the Divine Masculine energies within every cell, every atom in the human form. The Cosmic Feminine represents the Unity Principle, an awakening to non duality, and a path of return to the Divine. The Unfolding of these cycles of 3,600 years, 13,000 years, the precession of the Orion arm of our galaxy across the plane of the Galactic core is simply the expression of dharma, the right order of all the Universes and the unfolding of all that is. 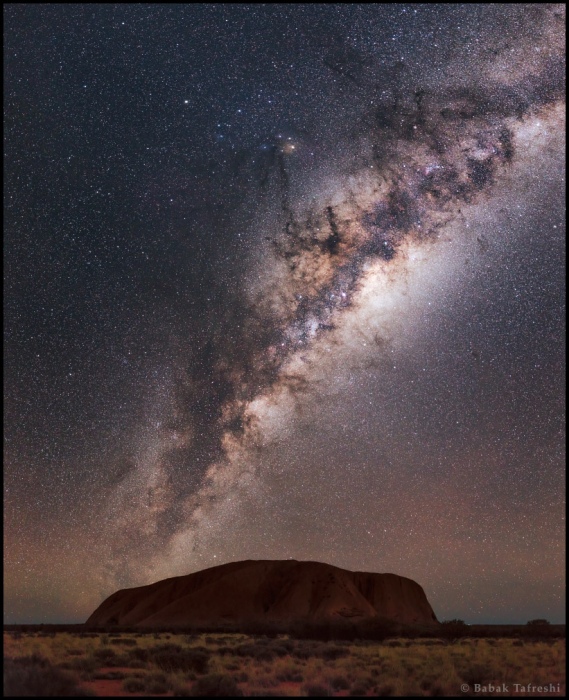 Scientists have found that 94% of our DNA is non-functional in the 3D earth-bound human body. The visceral experience of humans is formed by the nervous system within which the senses tell us is a 3D world gleaned from our sensate experiences. DNA is light-form and waveform in nature as our bodies are made up of crystalline energy and light. This light-form and waveforms DNA from the star-people is energised by the liquid crystal energy within our bodies, which was implanted within the hairy-upstanding-ape with permission from the Source. So we are products of genetic engineering wherein the hairy-upstanding-ape was imbued – enchristed is the term used by the Hierarchy – with the crystal light. We were also given star-seed DNA as there was much experimentation and assistance given to the hairy-upstanding-ape to evolve with a conscious mind of their own. The crystalline 5th Dimensional light is also a reactivation of the star-seed potential within and thus will reactivate the dormant DNA within to its original 12 strand DNA.

Here, we refer you to the work of Jalarm and the Hierarchy on the number 12:

Yalarm:‘It is I, Jalarm – it is true that there has been reference to 144,000 and the number is important. I have already spoken about the importance of the sacred numbering that exists in the Cosmos. However a group soul – yes they do exist. There are many numbers in different group souls. A group can be 144,000, that is a larger group – there can be others. The number is important because it is 12 x 12. And the number 12 is important as you have already been shown in the visit from Jesus with his disciples; the Twelve.

9 has been put forward as a number for Sai Baba and that is the end of the old; to move into the new is another 3 aspects of God; which makes 3, which is added to 9 and that makes 12. So the 12 has been around for a while and it is also known as the consciousness of crystal and many other crystals for it holds the energy and it does not lower and fall back into a different dimension. For we are working in the Plan to keep the Consciousness raised. This is important for us as a Mission for many of you to help raise the consciousness of the Beings upon this Earth – and like I have said it is not just the hue-man but everything else that is on this Earth. Because the Mother herself — your planet is raising in consciousness.

In addition to the raising of the consciousness and the activation of the 12 strand DNA, there will be a transformation from the carbon-chemical body to the light body. Our bodies are made up of the elements and the physical, etheric, mental and emotional bodies are bound by the elements of earth, fire, air, ether and water. Our 3D bodies follow our thoughts; our emotional history becomes our biology. Our bodies also contain elementals, and other energies, divine in nature. There is magnetic energy within, there is divine energy within (the nature of the soul), there is the specific gravity and energies of the planets within our bodies, there is a Master Deva or spiritual guide that embraces us with its energy – some would call this the ishta devata or the atmakaraka. In any other language, it is the god-force resident within us. There are also angelic energies within and without.

With the Fall of Atlantis, humanity fell out of the 5th Dimension. There was a loss of the inner world, and humans became very much focussed on the outer world and relied on the five senses.

To recap what we have clarified:

In the next instalment we will explore further and examine the role of the eclipses, the equinox, the Event Horizon and the 5th Wave. 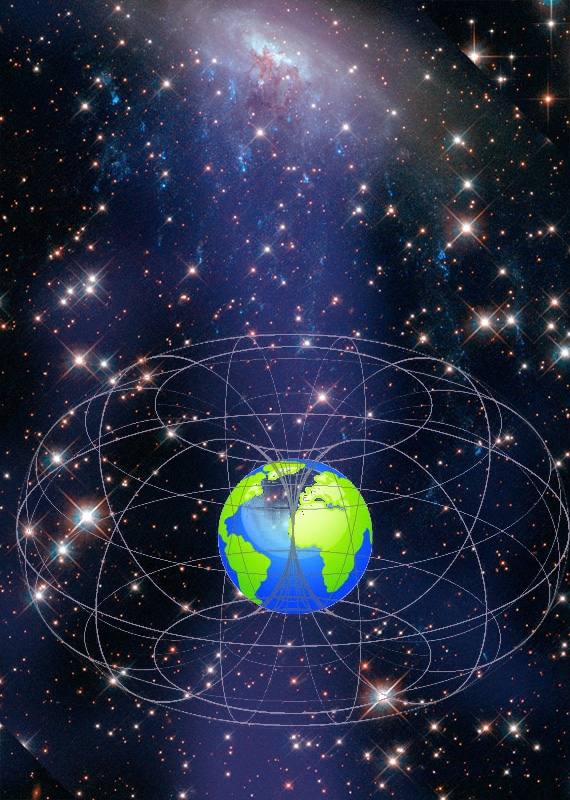 5th Dimensional Crystalline Light pours out from the Galactic Core; the Central Sun of all Universes. The Earth is surrounded by the stargates which step down the energies to that which can be utilised and accommodated by life-forms on Earth. If the current is too strong, the light bulb will explode. Thus, the stargates – the light torus around the earth, act as transformers stepping down energy to acceptable “voltages”, metaphorically. At the Fall of Atlantis, the Hierarchy advise that the torus of light – the stargates – were brought much closer to the Earth and shut down all transmission of higher 5th Dimensional energy, some 12,000 years ago (circa)