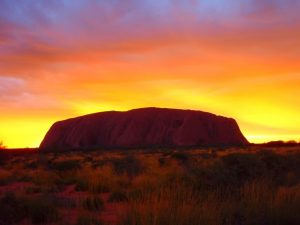 December Solstice (Summer Solstice) is on Friday, 22 December 2017 at 1:57 am in Uluru. In terms of daylight, this day is 3 hours, 10 minutes longer than on June Solstice. In locations south of Equator, the longest day of the year is around this date. We look to what is indicated at this time of the Summer Solstice 2017.

The Message of this Solstice

The time of the Summer Solstice presents an intriguing zodiac with hints that a major revelation or uncovering of information – to the benefit of humanity as a whole – may be coming. Mars and Jupiter are in the first house, giving strong movement to energies abroad, with time for reflection and action. The reflection-action axis is confirmed by a vibrant Sun-Saturn conjunction in both the Birth Chart and the Navamsha (D9). It is an uncovering, a time of shewing viz, (Shewings of Julian of Norwich) wherein the individual will have to make up their minds about a planetary concern.

The Jupiter Mars conjunction in the first house (Libra) has an”open door” into which Jupiter may have opportunities and easy access to wisdom. It is an inherently spiritual placement. Where Jupiter can be lazy and a bit of a couch potato (malefic for Libra ascendant) Mars is present in the first house moving beyond the smoke and mirrors of of the physically couch potato and energising action when information is received via the spiritual realms. Here, Mars is a gift of energised layers of activity responding to the spiritual messages received.

Mercury resides in the second house, representing the wealth inherent in understanding narratives, story-telling via written or spoken word, or via song. It is easy to see Mercury as a minstrel here, bearing important news. However, disposited by Mars and retrograde in movement, Mercury is presenting a strident message which must be understood, comprehended, integrated. Whatever the spiritual reception of Jupiter and Mars, Mercury is saying, “pay attention, it relates to this and that inheritance of our past experiences…”

Venus, Sun and Saturn inhabit Mula nakshatra, in which is located the central sun of this galaxy, Sagittarius A. The third house is the house of messaging; Venus seeks to deliver a message which expresses harmony, balance, aesthetic beauty, and perhaps, the soul contract for this incarnation. Venus is combust the Sun here, and Father Sun takes over the message as messenger, missionary, envoy. The message now has validity. Saturn insists that this sacred message be delivered in a way that does not cause the listeners, the believers to walk away and reject both the message and the messenger. A careful balance is needed. 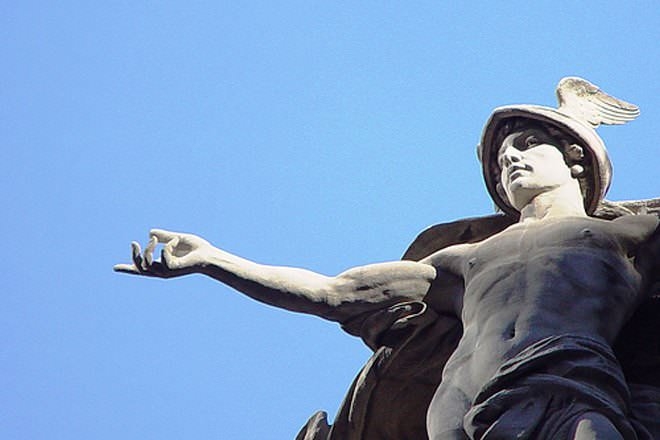 The Navamsha (D9) in Vedic Astrology is the Ninth divisional (harmonic) chart. It shows the fruits of following dharma, since 9 is thought to be the number for dharma, right order, right conduct, righteousness, the eternal order of all things; things on Earth, things in Heaven, and things in all the lokas, (all the worlds, the 14 known worlds). The Navamsha is often used by astrologers to discern matters relating to marriage and the marriage partner. However, its primary function is to confirm matters in the Birth Chart (D1); in case of doubt or confusion with regard to interpretation of the Birth Chart, the Navamsha chart will rule the matter. Moreover, neechabanga (affliction, debilitation, handicap, liability) can be reversed in the Navamsha chart. The liability, weakness, debilitation is reversed and the liability becomes an asset.

Mercury in the Navamsha for the Summer Solstice plays the role of articulation of information; the information concerns many, many people. Here, Mercury is in the third house of communication and will not only confirm the works of Venus, Sun and Saturn in the third house of the birth chart, Mercury will stand on the roof-tops, ensure that the loud hailer is switched on, the battery is replaced and the message is loud and strong. Many have to hear, especially those in their later years and retirement; those who have done yeoman seva, laid the foundations on Earth for all those who come after them to take up their proper birthright in these times of Ascension, in these times of disclosure of planetary information, in these times of humans accessing the higher dimensions.

We note that the solstice is a time of unfolding of information to the benefit of humanity as a whole. For the Navamsha of this Summer Solstice, Mars – Mangala is placed in the 5th house of intelligentsia, and seeks to express His outgoing energy via clarification and codification of the message. In order to do this, we note Mars has three aspects: resident in 5 house, Mars aspects houses 8, 11 and 12. Here, Mars will first extract and assemble the confidential information and mystical secrets of the 8th House, ensure that all cohorts and confreres know and digest the message properly, and for those who are dwelling in their own worlds of dream-knowledge and the psychic imagination, that they properly ground the clarifying-codifying communications they have to deliver. Mars brings scrutiny, balance and common-sense understanding of the message.

The seventh house of the Navamsha is easily the most important house. Planets here are frequently examined in order that we know and understand how relationships will work, whether they flourish or fail in their mutuality, and how all other relationships will be experienced. Here, in this Summer Solstice Navamsha, we have Jupiter signifying growth and expansion of relationships – perhaps indicating to one and all that something vital is shared in common. We also have Venus in the seventh house, with preference for harmonious relationships. Venus also seeks that each and every tribe, culture and group engage one another with equal, balanced, negotiable relations and seek outcomes of peace, not disharmony. We also have Moon in the seventh house. From our earlier work, we know Moon is the presiding deity of the Mind and hence is an all important planet. In the seventh house, the Moon seeks – and provides – rhythms of partnership, negotiation, parenting harmony, agreement, balance and relationship with the Divine Feminine.

The seventh house presents opportunities to engage in relationships on new grounds: perhaps humanity will in the face of disclosure of its human identity and origins will truly understand what is shared in common, on the soul level. There is every opportunity for this to occur at this solstice. 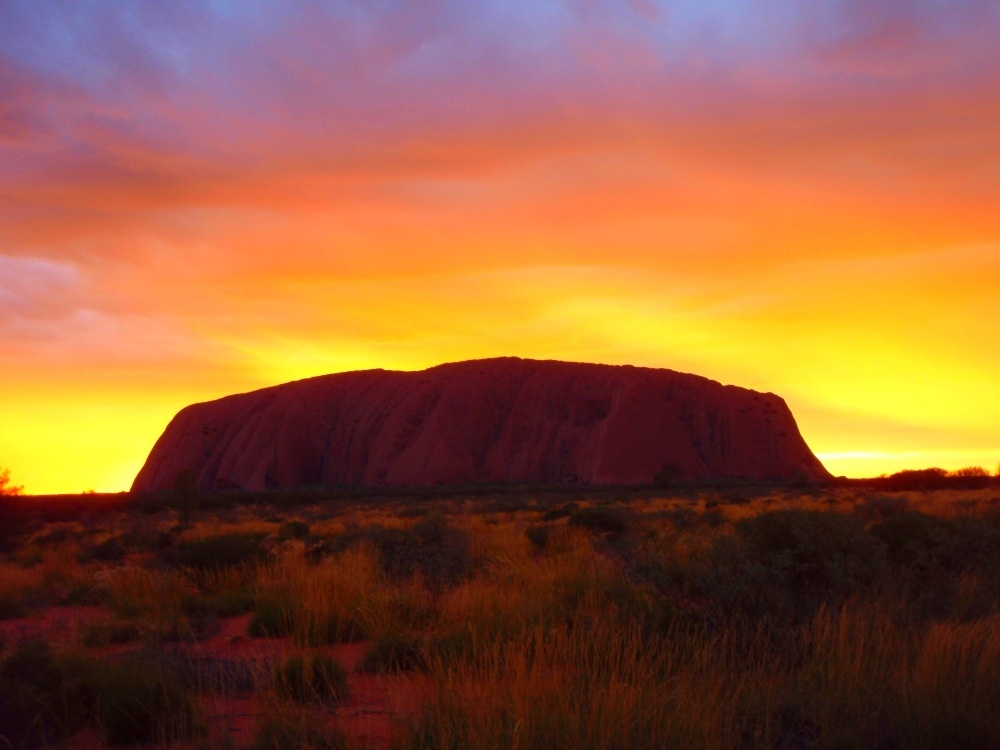