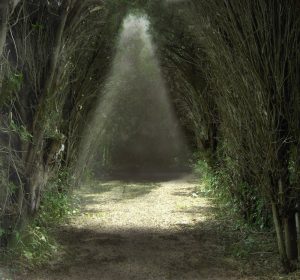 Much information is coming in this time of love and light about the future life of humans on this planet. The Source has ingested, brooded and birthed the spirit in many hearts and minds and dipped its finger in the sky of the heart of many on Earth. The message is a message of love; the message is a message of raising of energies on many – heretofore unknown – levels; the message is a message of making an important choice – to progress with love in making Earth a place of cooperation, harmony and understanding – or to remain with the status quo. Many gifts are given to enable the little earthling to rise on this Earth. Here, we read about those who have been ourselves in the past and have emerged to show us what we might achieve with a downpour of spiritual light and spiritual telepathy.

Our knowledge of these enlightened Beings comes largely from the wisdom teachings provided by Them on the eve of this momentous turning-point in history. Called by many names — Masters of Wisdom, the Brotherhood of Light, Guides of the Race, the Spiritual Hierarchy — we can grasp who they are most easily as ‘graduates’ of the human experience. Having mastered the lessons of this dense physical plane, they now dwell in a realm of higher frequencies where they serve as custodians of the evolutionary Plan for our planet and as guides of humanity.

Their ranks are filled with the Great Ones of all times whose light has inspired the birth of world religions, esoteric and philosophical teachings, and all the significant advances in human evolution. Until now, the gap between Their place in evolution and ours has made Them appear to us as a different species. But at this new stage in evolution we’re being asked, by Them, to realize that the perfected, enlightened Beings of the 5th kingdom emerged from our own, the 4th, under the same Laws of Evolution that govern every seeker on the Path of Return to the Spiritual Source. At present, while They work to stimulate our awareness, some are also preparing to emerge into visible form as Elder Brothers and enlightened leaders of the new era.

The readiness of advanced souls to recognise such truths is highlighted in a new book, Spiritual Telepathy, itself a sign of our times. The title refers to an emergent ability among spiritual pioneers to achieve a level of subtle communication that transcends instinctual and mental telepathy. Based on the Science of the Soul in the Ageless Wisdom the author, Coleen Mauro, explains how the soul learns to ‘weave’ a bridge of light—the antahkarana or inner instrument—to contact the next kingdom. By practising the purifying, transforming disciplines of the Path, the aspirant becomes aligned with the soul’s purpose, vibratorily resonant with those on the inner planes, and able to evoke a downpouring of spiritual light in service to humanity and the evolutionary Plan.

Every soul who builds the inner bridge of light enables an aspect of the divine plan to flow into human awareness and become anchored on Earth. Recently, a series of messages from a member of the spiritual Hierarchy were transmitted across such a bridge to a group of disciples seeking to serve the Plan. The messages, published as Call from The Mountain, convey the closeness and livingness of the spiritual Hierarchy, inviting seekers to glimpse the coming new world. A fiery call to attune to the realm of life that harbors our future, it urges us to cooperate with the next kingdom, even now, to establish this new world of the Aquarian Age. 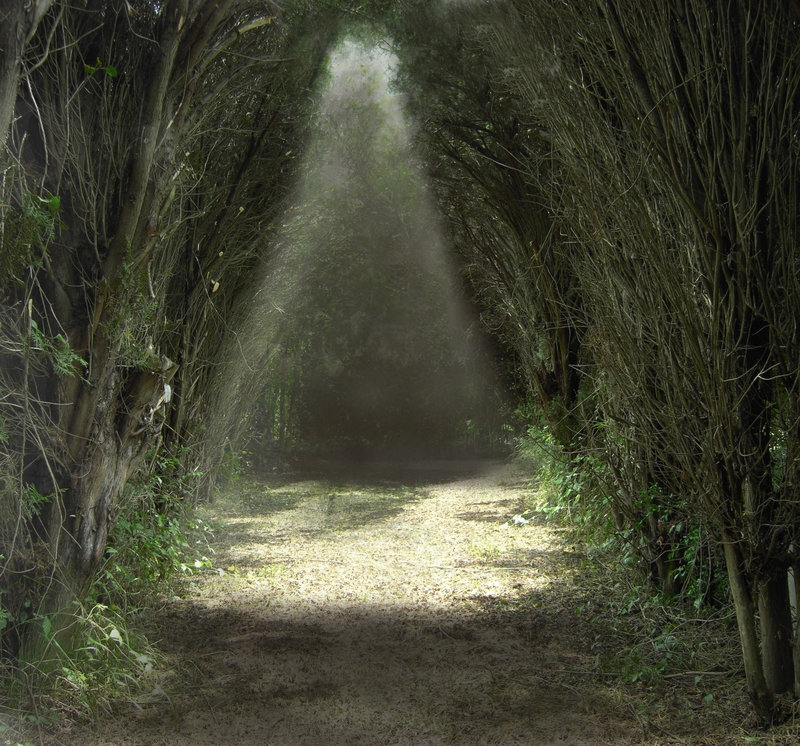