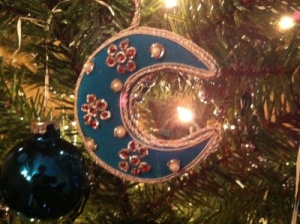 It is the New Year of 2014, which came – as many observed – with a New Moon. While the Moon was weak, it augurs brightly for a year of love expanding and filling many hearts. A new Moon is always a conjunction of the Sun and Moon, and Jalarm goes on to explain the balance of energies flowing to the Earth from both the Sun and the Moon.

The New Year – here on Earth – is greeted with celebration and festivities. One of the Harmony Sisters (Valerie, Jacqui and Jill) asks if there are celebrations in the “place” or “domain” … or dimension where Jalarm has being and existence. A most surprising answer is given.

You will note the image of the Moon with little red rubies in the shape of the Flag of the Occitans of South France. Valerie (through Jacqui and Jill) asked about the Occitans and an informative answer comes with respect to understanding much about the histories of the Earth and what the archaeologists uncover, and how – as Jalarm has explained before – there were many starpeople doing genetic engineering.

Jalarm: It is I Yalum and I am very pleased to be here and to know that I am welcomed – I know you are wondering about questions today but do not worry for I have some stories to tell to you also. So shall we move on – is there any question I can answer for you?’

Jacqui: One question is we are wondering if there are any celebrations held from where you come from, if any?

Jalarm: You are meaning “in the star-worlds”, I guess … (Yes!) … Indeed, we do have celebrations – we actually have dancing – we gather and we give our gratitude to the Source of All. To the Source of All Creation. That is uppermost in our minds at all times.

Now, I am speaking from a certain level, or frequency of dimensions – there are others that have different ways of making subservience to the World of Light – but I am speaking from where I am coming from. And so, there are different levels of thinking, of knowledge that exist at different levels of frequency. I think you understand this (I have actually explained this before). And so it is a little like climbing a ladder and yet I do not like to concentrate on that so much because everything is inter-woven and it is possible to jump from one place to another and the frequency from where you are now – you can jump to where I am now. And in a way you are – and that is why you sometimes feel confusion because you are not readily able to jump into where I come from now in that sense and imbue the frequency totally.

But at another time you have come from here – so does that confuse you altogether?

I joke with you off course, and so what I am saying is that everything happens at once – it really is a matter of where you are focussed. Does that make some sense? (All agreed) And so is there another question you would like to ask?’

Jacqui: Val is asking for a friend if Nibiru a comet or the moon?

And I know that the gentleman who asked this question is of the belief that the Moon is inhabited by negative energies and I would like to add that it is not. 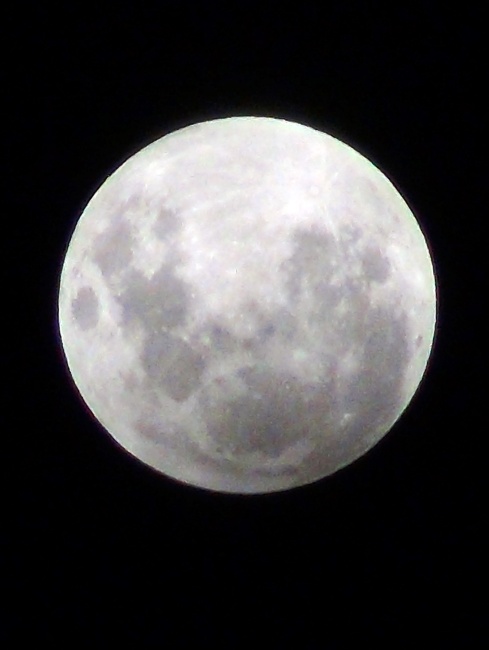 And that was designed by the Hierarchy – thousands and thousands of years ago.

Jalarm: And so do you have a question?

Jalarm:The Occitans, yes, they are race and they have been living in the South of France for a long, long time. They existed there long before the so-called time of the Ice Age and the Fall of Atlantis. So they have been around for a long time, yes.

They are a race of human and so I would like you to reflect upon that. Is there a question?

Jill: We do need to know more about them … Well, Valerie felt that she was one of them!

Jalarm: It is true, the cells that are in Valerie’s human body have a direct descent – and I say a direct descent – from the Occitans. That is true. And we gave her insight to that when she was travelling through the area. There is a link also with the country known as Scotland, but before it was known as Scotland. It was a time – a long time before that. Understand that the borders that exist now, of course, did not exist before Atlantis Fell. But there was a lot of activity and a lot of different races – and we have spoken about that – there were some that were starpeople and there were some who were an evolvement of the original human.

And so in that evolvement there are many, many, different races that came about on this Earth. That is a long story, but it is also contributing to confusion with archaeologists when they find a bone that seems to connect to one race, and then another and then differ with some and not with others and so this is where the confusion is; in that there were many different genetic experiments by the starpeople and so each race that developed with a change … … became another aspect of the human. I am talking about the human that was created in the earlier days of Lemuria or Mu when we have been through the story before of when the Pleiadeans (Pleiadians) came and first created the Human from man. Does that make sense? 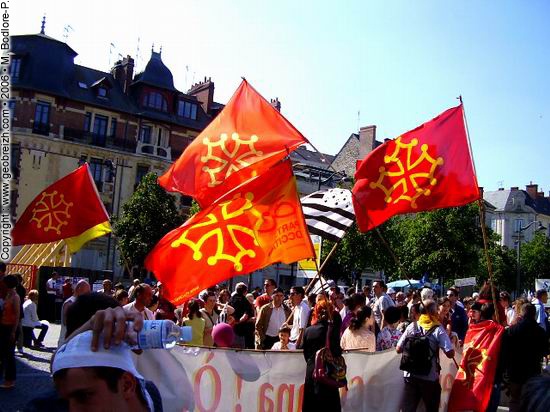