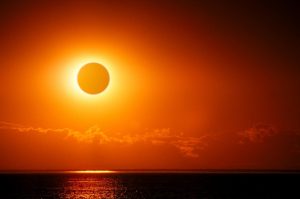 The August 2017 solar eclipse follows the partial lunar eclipse of two weeks earlier. This eclipse occurs during turbulent times for the planets. The month of August has many planetary changes in addition to effects from this particular eclipse.

A Month of Changes

Here are the major planetary changes for the month of August. These are as follows:

The effect of eclipses is felt for a period of six months. However, the nodes (Rahu and Ketu) are changing signs, which indicate that one or another major change will occur in life during the next 18 months. We look to this eclipse from Uluru, the heart chakra of the Earth and on major leylines. Eclipses affect all places on Earth, visible or not due flocculation of the blood within humans (solar manifestation of light is hidden from blood).

Due the path of totality crossing North America and entering the USA at Oregon and exiting at Florida, majority of effects – long lasting for period of six months – will be on the USA itself. A summary of effects:

A number of crop circles have featured Sun, Moon and planets indicating change of energies after this eclipse. Futher notes will be provided. 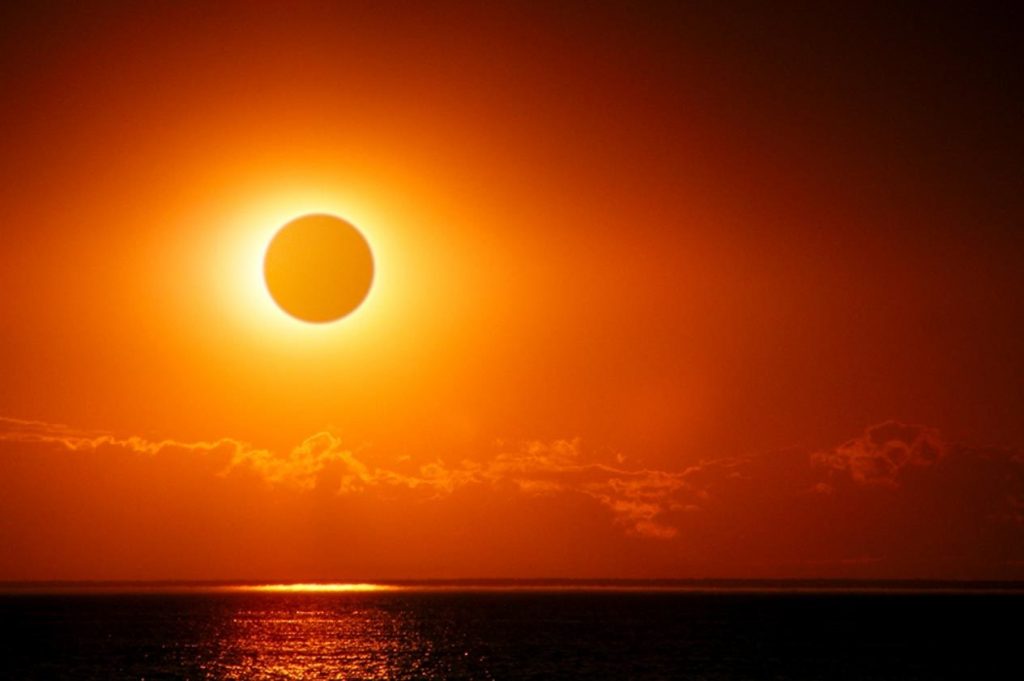