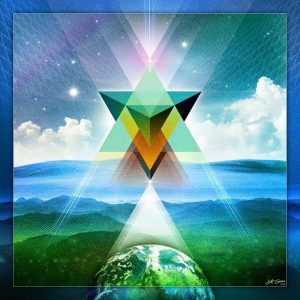 Beings in the Angelic Realms and from other, higher dimensions teach the Earthling that all this world is illusion, a holographic illusion of light. The ancient r’shis who “heard” the Vedas spoke of a “glamour of the Atma” meaning that the Soul itself has created all that is seen and felt in our personal worlds. In this article two differing perceptions are offered about Ascension for Gaia, and that which occurred on 21 December 2012. Here we offer material for reflection and personal understanding about Ascension and its progress. 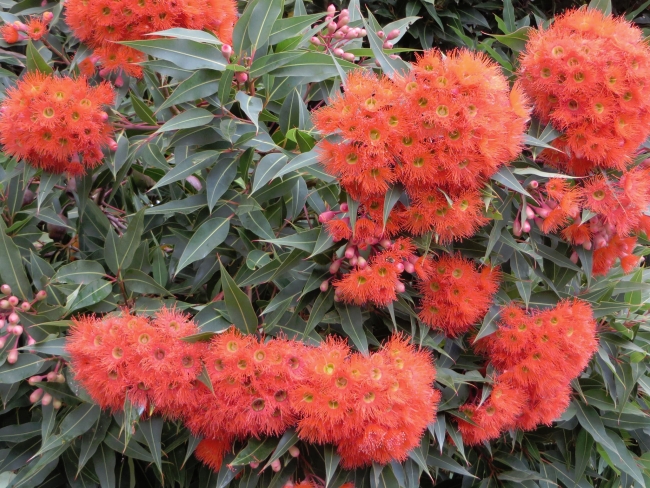 From our perspective the entire physical universe is illusory in nature, a holographic projection of light.

Your physical body is also a holographic projection and is part and parcel of a greater hologram you call the cosmos. Thus, there are strings of energy that connect you to the universe as well as to the highest realms of light. These connections between you, the cosmos and the realms of light are part of your innate nature.

When you attain higher states of consciousness the illusory nature of physical existence and your reality as a being of light becomes more clear. But as an embodied being your consciousness is anchored in sensory perception. Thus you live in two worlds simultaneously—a world of exquisite freedom, unbounded by time or space and your embodied existence that binds you to Earth.

To read all of this, go here.

Each soul has its unique frequency, or energy streamer, that is steered by its attachments—the person’s thoughts, feelings and free will actions—into the many stages of growth within each density. Let me change “many” stages to “unlimited”—souls can regress during a great number of third-density lifetimes, and because they have all the opportunities they need to get back on track, by comparison other souls virtually dash from third density to fourth.

It is possible that the major cause of confusion about ascension is numbers. This universe doesn’t have numbered densities and neither do souls. We use numbers only to indicate Earth’s position or progress location-wise and to show evolutionary status or advancement of her humankind, and numbers of the latter can differ markedly while Earth’s location number remains the same.

The reality is, this universe is pure energy flowing with no demarcations between a lower density’s “last” streamers and the “first” of the next higher density, but rather there is a blending of the streamers because their vibratory rates are so similar. That is why you saw no dramatic changes on December 21, 2012, or in the days and weeks that followed even though Earth had started orbiting in the lowest plane of fourth density. And regardless of where the planet is, personal ascension can occur. Even during the long ages that Earth was mired in the depths of third density, some souls—God’s special messengers, other emissaries and visionaries—ascended during their light-filled lifetimes.

So then, how do you prepare for ascension?  It is as simple as living in godly ways, or, as God said, “Be kind.”

“How many more years will it take Earth to reach her destination?” If there is a definitive answer, we don’t know it. You will sense time passing faster and faster as the planet enters lighter, then still lighter energy planes, and at some point you will realise that you are in the timeless, “distance-less” continuum. In this moment, dear brothers and sisters, trying to imagine life where everything in universal existence is a series of simultaneous happenings is to invite frustration. At soul level you do know that life, and when you are “out of time” linearly speaking, you will rejoice in once again being fully conscious of living in the continuum.

Ascension has nothing to do with physical longevity; it has everything to do with how closely a person’s decisions and actions during the lifetime adhere to the soul contract.

No, ascension doesn’t require that the person is aware of it. Many millions are evolving without knowing that they are. If they don’t associate their empathy, intuitive development, thoughtfulness and kindness with ascension while they are on Earth, they will have full understanding once they are in Nirvana.

Ascension is during the physical lifetime, not something that comes in one fell swoop at the end. It is the same with regression—and although there is no such thing as “deathbed conversion that saves one’s soul,” whatever a person does during the body’s last days or hours “gets credit” insofar as entering the part of Nirvana that corresponds to the energy of the person’s entire lifetime.

Transitioning to spirit life is not “automatic ascension.” Life in Earth’s spirit world is like a physical lifetime in that free will reigns, and Nirvana offers such a wide range of interesting activities and fascinating travel that some souls indulge in those pastimes and bypass the realm’s splendid learning opportunities. There is no judgement whatsoever for choosing that kind of life; however, souls that make minimal effort to prepare for a subsequent incarnation don’t have the ascension advantage in that lifetime as do those who prepare wisely.

Ascension is not physically leaving Earth to live on a planet in a higher density, it is journeying with Earth for the life span chosen in the soul contract. It is a misconception that there are two Earths—the “new” one to which people ascend and live in love and peace while the people who don’t make it remain on the “old” one amidst violence, corruption and greed.

There is no “completion time” for ascension in the context of readers’ questions, but in another context there is. You are not a person who has a soul, you are an immortal soul experiencing another lifetime in a body. Every embodiment—there can be many thousands, even millions in such a variety of forms, civilisations and worlds so different from what you know that you cannot imagine them—offers potential growth in spiritual and conscious awareness, the remembering of what is known at soul level: You are an energy aspect of the Supreme Being of this universe and inextricably connected with everything throughout this universe. When that is remembered in fullness, you understand that always you have been and evermore shall be an aspect of the mass consciousness that is the Supreme Being. But that is not your journey’s end—the ultimate destination is your cosmic Beginnings, the pure love-light energy of Creator, the omniscient, omnipotent Oneness of All.

To read more of this message, go here. 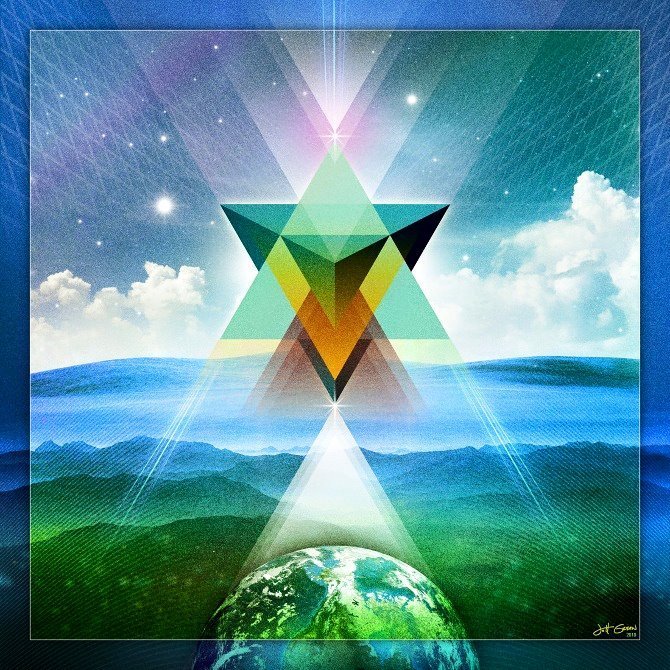