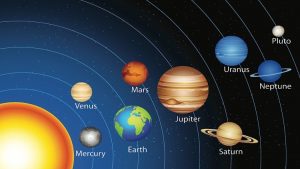 A rare phenomena will occur from 8 January to 7 February when all the planets will take up direct motion, when viewed from the Earth. This event will make the Earth seem like the Sun, where planets are never retrograde (seemingly going backwards). A world meditation for peace, harmony and positivity will be undertaken during this period, for it is a period without major obstructions and blemishes. Any worldwide synchronised meditation on peace and harmony will benefit both all on Earth and those who contribute to the meditation.

While star watchers on Earth do their stuff, from time to time, the planets assume retrograde motion and to geocentric view, are going backwards. Only two bodies in our solar system never go backwards, and they are the Sun and the Moon. Remainder, there are retrograde movements, from the point of view of Earth. When all planets are going direct, the view on Earth becomes like that of the Sun, heliocentric. It is believed to be a time of mass benefits, and masses are taking advantage of this.

Astrologer Stephanie “Wave” Forest says is a cycle that gives “hope for the future. It’s uniquely a time where the earth’s perspective becomes like the Sun. Where the vibration of the solar system can provide an extraordinary kind of cosmic assistance to any endeavour created to benefit, rather than to hinder, human life on earth … Where the whole planet can be energised by cosmic fuel rather than fossil fuels.”

Starting January 8th and going through February 7th, 2017, all of the major planets will be moving direct (forward). Ancients saw this as a time of great fortune and a very opportune time. You can read more about this and the work of Stephanie “Wave” Forest here. (In the USA, this commences 7 January and goes through 6 February.)

The Facebook page for this event and the synchronised meditation is found here. Further information about All Planets Direct is found here. 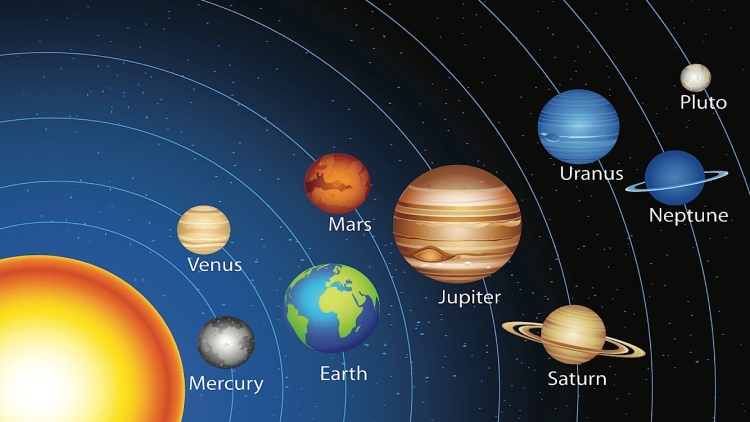