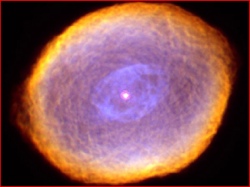 Yalarm explains that human and extraterrestrials have different forms yet some are evolved and some are not evolved. Some seek constant contact and presence of the Source of All Creation, others go on a journey of exploration. All have come from the ONE Source and possess that Source. Yalarm tells that all are God-Beings and would not be here if they did not have that force of the Source within. There are no judgements about the journeys souls take, with form, or without form. Yalarm explains the three different aspects of the Source of all Creation itself that is a thread that holds all of the created worlds and universes together and enables infinite renewal.

Yalarm addresses the topic of understanding extra-terrestrials; they come in many shapes and forms and are different from one another; yet there is no real difference between the extra-terrestrial and the human; some are evolved, some are not so evolved. It is a matter of consciousness; there is a Hierarchy which oversights all, and there is a point – a Source of All Creation – from the extra-terrestrial point of view. It has a hidden aspect, Light, that is an aspect of Creation.

From that point of Light, beings come forth; some remain in unity with that Source and other go on a track of exploration. Some beings stay in oneness, other beings choose the path of duality, separation. They go on a different way. All of this was overseen from the God source, with advice and knowledge of the actual being of the force. This was long ago, timeless eons before the words of the Bible, “In the beginning”…     Yet many have come to think about that; come to think and ponder and recognise THAT as their source, and choose to be influenced by the true Source of Creation of All.

This Source of All Creation has three aspects, a creative source, a holding force and a force which destroys all and allows breakdown of forms and elements so that the unwanted material is not causing havoc or destruction nor clutter amongst life forms. It is like cleaning up the house, clearing out the dust, otherwise the dust would take over.

Creation, preservation and destruction takes place in an infinite manner, yet nothing is ever lost. Beings have evolved to a point where we might call them God-Beings, ones that control all-that-is; not for power and control, but to assist those who have taken a different journey of of exploration; or to hold the force so that those other beings may evolve and develop as it was meant to be. There is no judgement, no right nor wrong, simply the dimension that you are consciously connected to.

When the Human was enchristed the purpose was to bring a balance, to hold a source of Love and Compassion on this planet. This came later. Sai Baba taught to see the good or the God source within the other. They may behave as influenced by by other worlds or other lives they have lived which pull them away from the God source within them. There are many forces within that could do this – fear, not knowing or remembering what it is they are fearful of, so they do not make that choice for the good of all. Sometimes they make poor decisions, poor choices, and they have made a decision that is not for the good of All. Yet they are God-beings, filled with the enchristed light which comes from the Source of All Creation.

There are beings that have come to understand to make a decision from a point of all-knowing (you could call them God-Beings) for they would not dream of acting nor making decisions that are not for the good of others. They hold an energy of love and compassion within, at all times, which is the force that comes from the Source of All Creation.

Yalarm tells that if you seek one you might look up to, a God or God being, or a presence that is all-knowing, all-loving, all-compassion, then that you might call the God Source, the Source of All Creation. There are beings like that, but they mirror the essence of who you are: God Beings. Everyone has this; everyone is enchristed with Light; everyone has room to grow, to love, to experience. The connection and the energy of the Source of All Creation is there within you. It is in your soul, and it also in the other beings you are connected to in other worlds. YOU, are limitless. 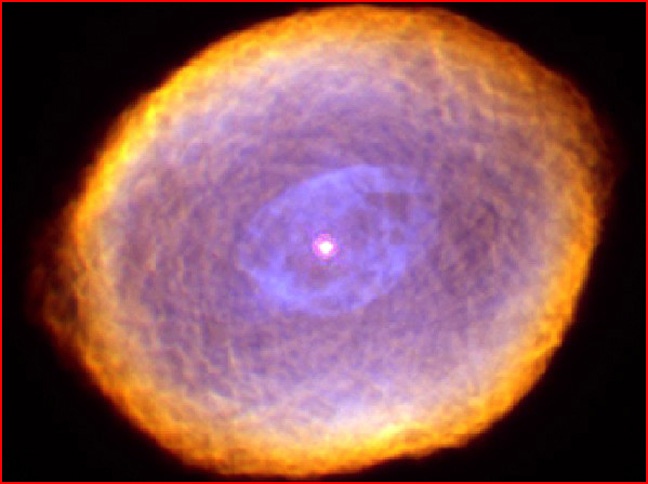