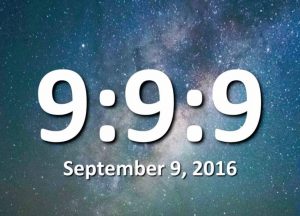 
The number 9 in numerology most commonly resonates with completion & endings… but I have always seen it as a number that means so much more than this.

When I connect with the energy of the number 9, to me the feeling and deepest meaning of 9 is that of service, humanitarian pursuits, altruism, philanthropy and sacred wisdom.   Yes, the number 9 represents the end of a cycle (numerological cycles flow from 1 through to 9), but it is this ‘end’ which represents a journey of awakening to a deep inner wisdom, sacred service and a profound insight into our authentic selves.

Collectively in 2016, we are all experiencing a Universal 9 Year in numerology ((2+0+1+6=9).   Whilst we have our own personal numerological & astrological cycles that influence us individually in 2016 (and every other year), on a collective level the ‘9’ vibrational energy fosters a deeply reflective year, a year of completion, a year of letting go and a year of possibility.   It may also foster for you a year of sharing your insights, pearls of wisdoms & sacred learnings in service to others… a year of caring and supporting your community through the heart.

Energy of the Number 999

When numbers are tripled, the energy of the number is amplified and we experience its vibratory potential to a heightened degree.

The BIG questions in life usually come up during a 999 vibratory gateway such as ‘What is my mission/soul purpose ?’… and ‘How can I really step into the REAL me ?’.    My advice is the get out of the head and instead take the energy of the 999 down into your heart.. how do you feel ?  what makes your heart sing ? and then take baby steps into shining the light and opening this new chapter within your life. 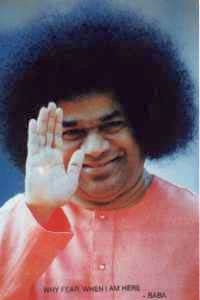 Lama Dawa Rinpoche says that, according to Hindu legend, these stars (called Sapta Rishi – the seven Rishis) were once great sages of the past, who, upon their death, raised up into the heavens and became these stars. When they are visible in the night sky, their light is said to possess special healing powers that transform all water into a healing nectar. Typically, Tibetan doctors and healers would place buckets of water outside during this time, then use this water for making their medicines. Lama Dawa remembers how His Holiness Matrul Rinpcoche – a great Tibetan physician – would then boil this water down, thus concentrating it, then use this water to make the herbal medicinal pills, and also to consecrate the water with healing mantras. 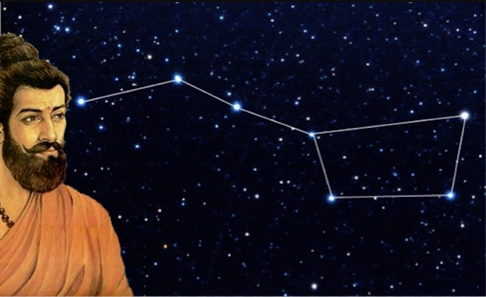 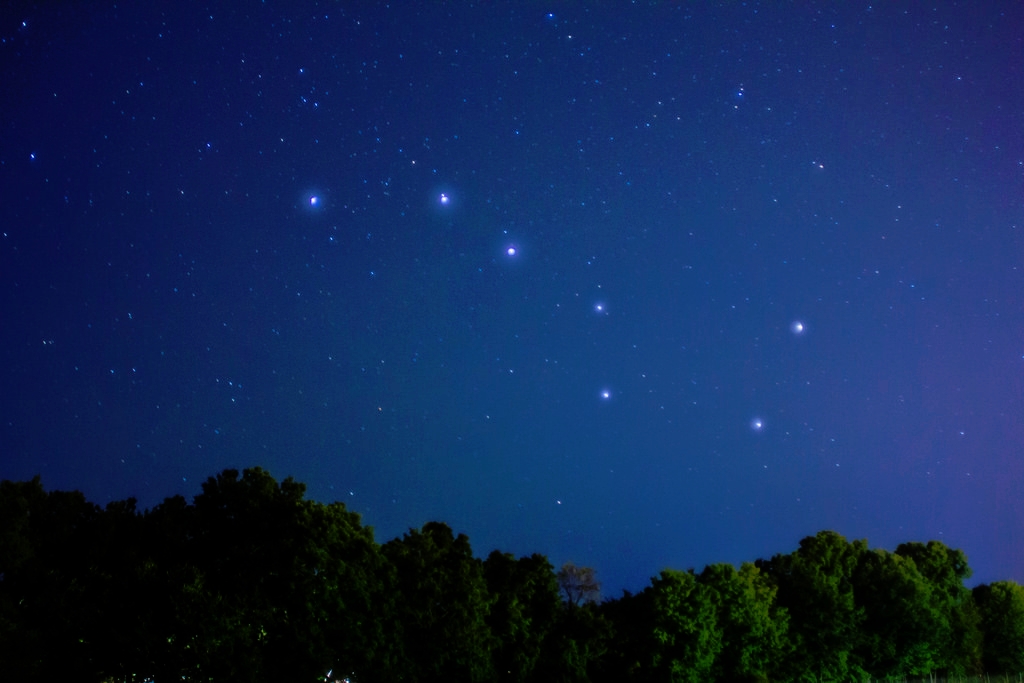