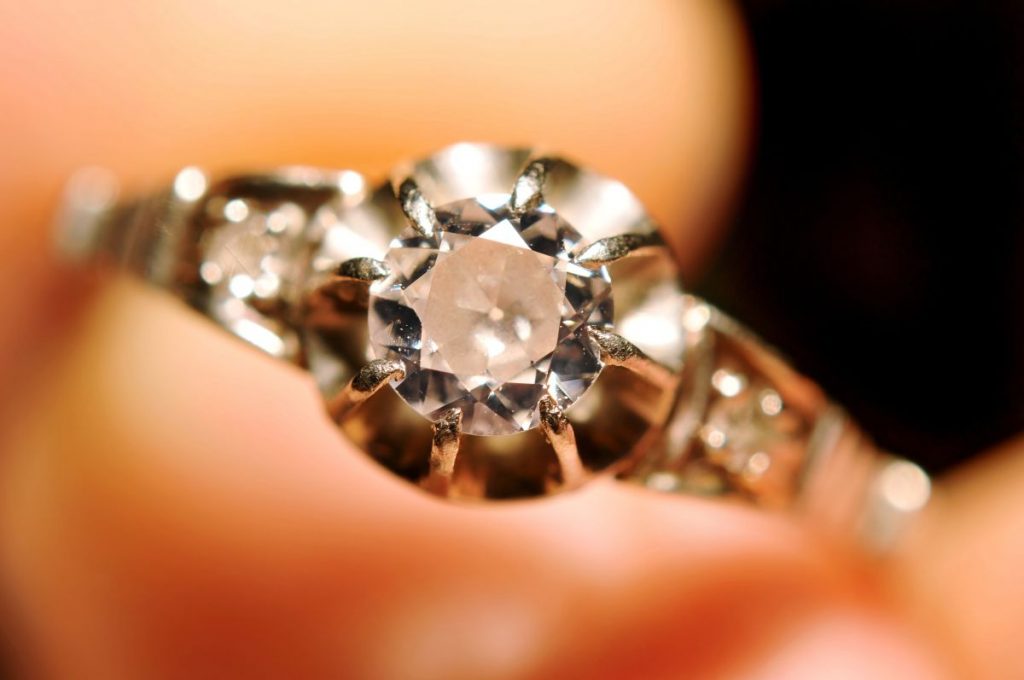 The Lunar New Year comes with the New Moon in Pisces, early in April. This lunar new year, it is time to shine: it is time for Indigo Children, Crystal Children, Diamond Children and Rainbow Children and-Teens-and-ADULTS to shine. Your time has come, your mission has begun. It is time to spread your light on Earth. We take our reading from where the Soul of the Earth is located: the Sphinx at Giza.