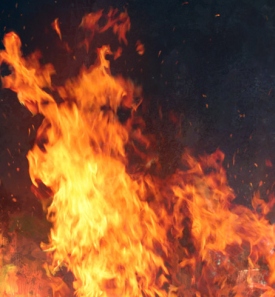 The human body has many sheaths; fire, earth, space, air and water all exist within the various sheaths of the human. Air is present as oxygen, and one of the Ladies asks about depriving cancerous cells within the body of oxygen. Jalarm confirms this is correct as a technique of healing. It remains to be seen when science will catch up with spirituality, its long-lost cousin in research about the truth of life on Earth, and life in the Universe.

You come, you die, and from the ashes you rise again. So each being is a Phoenix – a Being who has risen from the dead – but then some strange stories can be created about that and in fact it is not strange or weird. … It is a fact. That you come and you go – you rise again – and you fall back – but in each rising and falling back you raise in consciousness. You understand this – and this is what is happening to every thing upon this Earth that was first created … shall we say, by the Phoenix. 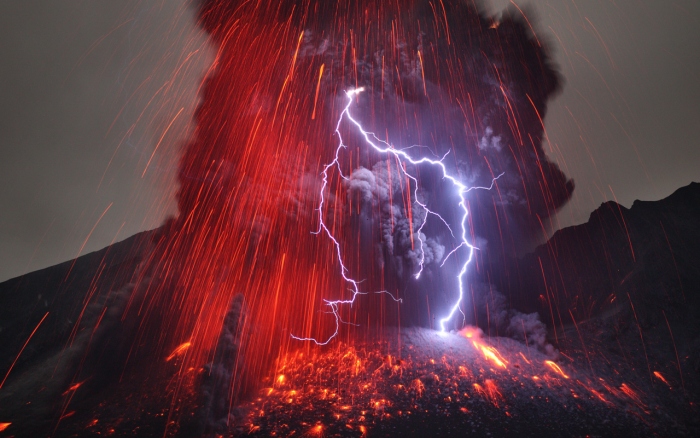 The Earth was forged by fire; the cycle continues without end …

Leela, the sport and play of the ONE

Jacqui: The only thing I would like to ask is that you seem to take over my hand when drawing this circle can you tell me about that?

Jalarm: Well my dear, my energy is here and it is encompassing all of you and so I took the liberty of using the energy of myself to help you to use your pencil to flow in a way that would given understanding and also prompt you to ask. So I may have played a little Leela (Sanskrit for ‘sport’, play) and I hope you are not offended – Did you mind my taking your hand to create the drawing?

Jacqui: No – I quite enjoyed it.

Jalarm: That is good, that is good. Well that will allow me to do it more often with the three of you if that is alright. (We all agreed)

Jalarm has gone again. And we all laughed.

A meditation takes place. After the meditation, Jalarm returns.

Jacqui: We just had a little meditation, as you know. What Valerie is asking is about the cancer issue. What are your thoughts about isolating cancer in the body and depriving it of oxygen?

Jalarm: Well it is not that simple – but it is the answer. For cancer cells exist in everybody and it is only in weakened areas or where it is vulnerable in a physical body that the cancer can actually take over and cause serious problems.

But yes – that is the answer and it can happen and assist people if they can isolate the area and deprive it of oxygen it will just die off. The important issue of course is, finding the physical problem within the physical body at a very early time and then it can be deprived of oxygen very easily and very quickly.

If it spreads too far it makes it more difficult. But it is possible … and so I have answered your question?

Jalarm then decided to leave now with the message was it was enough for today.

The Oracle confirmed by spelling out it was the finish. We were all very grateful for information given to us.

We were also given a lot of information about infinity and the expanding universe but the recording was lost … ??? We believe it has been held back for the time being. 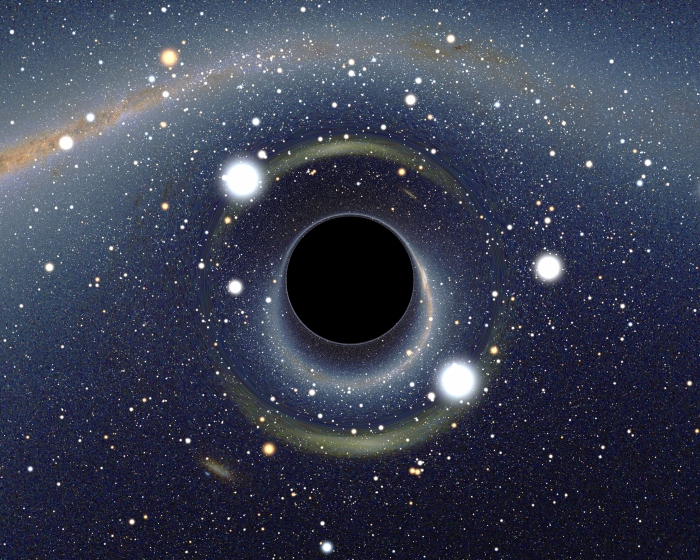 © Narayana Oracle. Reproduction is permitted provided nothing is altered and the source is cited.