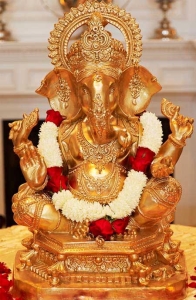 Many would wonder what a New Year will bring. Romance, career, money, travel, and for those who are married, domestic peace. We are not inclined to take the New Year Day chart, for the New Year for each and every reader here begins when the Sun returns to the point where it was when you were born. This is the annual solar return; at that point, the Year Lord is determined, and the chart for the forthcoming 12 months from natal birthday is cast. So we shall look to what January holds, and uncover how the current position of the planets suggests some personal challenges for the next few months. 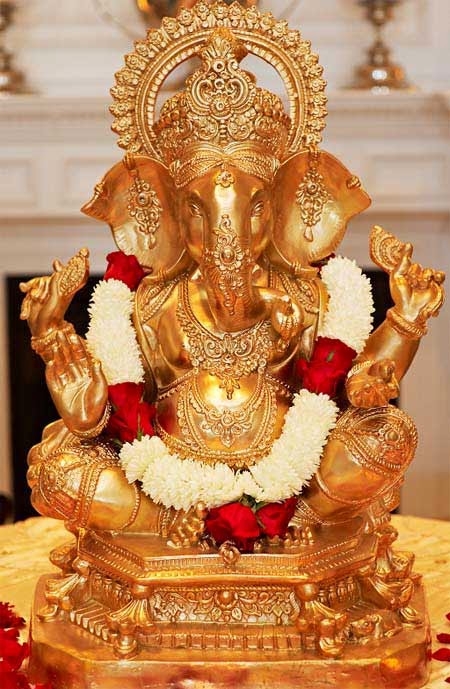 A majority of Hindus welcome the New Year with prayers to Ganesha for peace and prosperity. Sunrise often sees temples replete with devotees bearing gifts and offerings to Ganesha, for Shiva gave a most gracious boon to Ganesha: that he would be worshipped first in any sacred ceremony or undertaking.

New Year – January 1, 2016 – Majority of Hindus welcome the New Year with prayers to Ganesha for peace and prosperity.

Pongal – January 15, 2016 – The Government of Tamil Nadu had made Pongal as the Tamil New Year. (This decision was revoked by the present government.)

Nav Varsh Samvat or Hindi New Year – April 8, 2016 – This New Year is observed in major states in North India and it is also known as Chaitra Shukladi. Vikram Samvat 2073 begins.

Saka New Year – March 22, 2016 – This New Year is based on the calendar followed by the Government of India. The Saka Year 1937 Begins

The Civil New Year begins with an interesting situation. Mars is in Venus’s house (Libra) and Venus is in Mars’s house (Scorpio). This is called mutual exchange, and so Venus becomes temporary Lord of Scorpio and Mars becomes temporary Lord of Libra. The same arrangement applies to the Sun (in Jupiter’s sign) and Jupiter (in the Sun’s sign). These mutual exchanges can produce a situation of confusion for those who have birth planets in these signs. It is necessary to exercise a little bit more of self-awareness in order to prevent being carried along with the currents, which Rahu and Ketu tend to facilitate.

Rahu and Ketu are on the border of changing signs, and when they do so, they express significant power. Rahu is about to go to Leo and join Jupiter in close conjunction for 4 months, and Ketu is about to move to Aquarius. The Rahu-Ketu axis is an important indicator of the character of the karma heading towards a person. They are also fixed signs, which resist change, and if you have either of Sun or Ascendant in these signs – these are where the exclipses will be coming for the next 18 months, and so change is coming for those who are either Aquarius ascendant, Aquarius Sun, Leo Ascendant and Leo Sun. Change is coming for these people.

Several important events occur this month. Mercury will retrograde back into Sagittarius and join the Sun. Jupiter will go retrograde on 9 January, and there will be exact conjunction of Saturn and Venus in Scorpio, signifying occasions of being stranded – or drowned – by emotions and feelings; it is also an occasion of significant water issues for our environment.

Sandhi, Conjunctions and the Borders:

We mentioned that Mercury retrogrades back into Sagittarius; on January 13 to 14 Mercury will join the Sun at 29°49 and we will see the first of the Moon/Ketu conjunctions in Aquarius, exact in degree of 29°24 – we will also have Jupiter and Rahu conjunct in Leo at 29°24 … These six planets in same degree, each either just changing signs (or in the case of the nodes, having already changed) is a very unstable planetary combination.

Four of these placements are in Fire signs (Leo and Sagittarius) and the Ketu and Moon are in Air. This could bring explosions, air disasters, and earthquakes (because Mars is also aspecting an Earth sign and volcanic activity. So for the period 12 – 14 January, extra care must be taken, around the home and be careful with travel choices. Only essential travel to get milk, bread, etc., etc., on these days.

The Full Moon this month takes place in Cancer on 24 January, and in some places, this will be a daylight moon. While the Moon is benefic, it will be papa ketari, in the rock, paper, scissors yoga betwen Ketu and Rahu, and aspected by Saturn who is 10 signs away. When the Moon is hemmed in, we need to take time and not allow our moods to make our decisions, however drab and boring things might be for us. Human life is time, time in a world of duality, and it is up to us to make the best choices on how we might use our time well. That might be a good day to turn the mobile phone off, get a massage, detox our bodies, drink herbal teas, do a liver flush for the day, like this. The energies are very strong on full Moon days, and as we cleanse our bodies, we are also cleansing the Earth and putting purified thoughts out into the ethers, the akash. This has a beneficial effect on the Earth and its energies.

One final word: due the location of Rahu conjunct Jupiter and aspected by Leo, there may be intense political conversations, exposure of presidents, kings, ambassadors, worldwide leaders in sport, or even exposure of CEO’s in the armaments supply chains. Such exposures are distractions to our basic peace. Touch your peace within yourself and wish the world peace on these occasions. Don’t get carried along by the madding crowd. 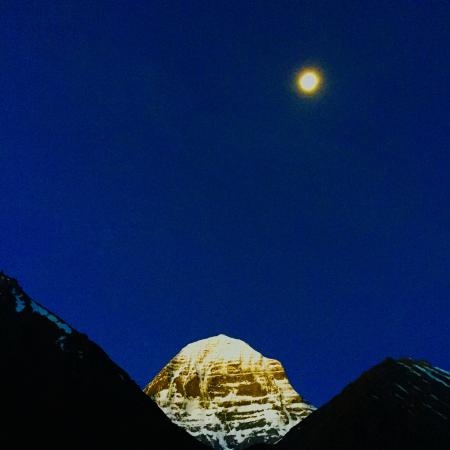