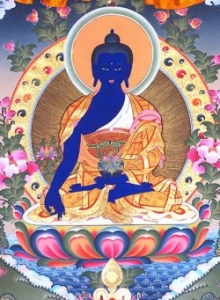 The ladies of the Mystery School meet again during the dry month of January. There are questions about the blue-coloured depictions of the Gods in many civilisations. Jalarm shares that those how have access to the higher vision by way of their lifestyle and austerities can see things as they actually are, in addition to vision of higher octaves of colour and vibration. Everything is energy, and sound and colour are of the same vibration; a creative vibrationary essence. It is well known that the ancient Rishis of India had access to higher dimensions of existence. Jalarm describes the higher forms of life – human life.

Joining hands, we chanted Om 3 times, we asked for The Oracle to be blessed. We called upon Jalarm and to come to speak with us.

Jalarm: “It is I Yalarm, and I am very happy to be here – so what questions do you have for me this day.

Jacqui: Why are the Holy Men often portrayed with blue skin – such as Krishna, Shiva and even Sai Baba sometimes?

Jalarm: In the world of the stars there are many, many, many different races – but the races that are working with you the most are those that are committed to help the earthling to raise in consciousness. Now these people, these Beings, are the ones that are actually heading – or leading – the other races who have agreed to join together to assist the raising of consciousness of the human upon this Earth.

They are, shall we say, looking human but they are hairless – and they have a blue/white skin. Now, the Rishis and others who have knowledge of other worlds in the Cosmos were able to see these energies and to portray the people as they saw them. That is why the skin is shown as slightly blue – or blue/white if you like. But the shade of blue showed that their skin was not completely white. But it does not mean to say that there is any lesser or more in the ability of that particular cosmic race.

We are from the blue skinned people – and the blue, of course, has been exaggerated in the paintings that have been used upon your earth, using carbon based paint – probably a little more blue than is necessary – but it showed that these were the people that came into influencing the Beings upon your earth. Does that make sense?

Jalarm: Well, My Dear In the Angelic Realms there is no limit. And they do have an image – but they are able to show themselves in many forms of images and so for one race upon this earth it could be angels for another race it could be the same energy but it could be presented in, shall we say, a higher being that is respected by an indigenous race – not necessarily as a angel – it is done purely so that people will recognize the goodness and the value of the energy that is coming through – does that make sense? 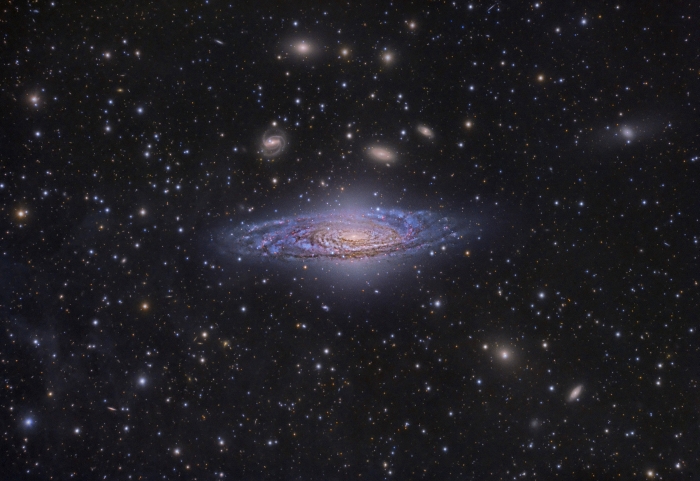