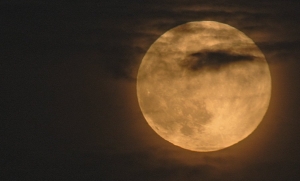 The final full moon of 2015 will rise on Christmas Day this year – the first time it has occurred at the same time as the holiday since 1977. NASA forecasts the two events will not coincide again until 2034. NASA said the full moon would also be the smallest since 2004. The astronomical event is called apogee and occurs when the moon is at the farthest reach of its orbit from the Earth, nearly 407,000 kilometres away.

We have shared – via guidance given from the Cosmic Hierarchy – that the Full Moon occasions are best days for meditations for world peace, and for sending positive energy out to those in need. We look to this occasion of Full Moon to consider the astrological indications of this full Moon at Christmas.

The closest point of the moon’s orbit is perigee when the moon is a mere 356,400 kilometres from Earth. At this stage, the Bureau of Meteorology cannot forecast if the sky will be clear on Christmas night. NASA said the moon would be bright enough to cast shadows and its features clearly visible through a telescope or binoculars. Hindus refer to the day of a full moon as Pournami, which they observe through prayer and fasting.

The Moon is benefic when it is more than 60° away from the Sun. On this occasion, it is 180° from the Sun, so at full strength, benefic, in Gemini, a not entirely comfortable location for the Moon – while the Moon is benefic for this moonrise chart, it is in a Malefic house for Moon as Mercury owns Gemini and treats Moon as an enemy. The Moon will be in Ardha Nakshatra, which is owned by Rahu, shadow planet, and causes the Moon to appear if it is behind a smoky haze; the mind may not be clear as it normally is – and we keep in mind that the Moon is the presiding deity of the mind – so things may not appear to be has they might. We may be clouded by emotions, and trying to get a point across.

We might keep in mind the vedic dicta that we are not the mind, not the senses, not the body, and not washed over by emotional expediency. We could remind ourselves that we are the witness, the observer. Perhaps, for reason of clarity, one might best apply strong self discipline on an occasion well known for imbibing largesse of sweetmeats and foods.

The Moon is benefic, aspecting Sun, seven houses away. The Sun – neutral – located in Sagittarius, is in exchange of Lordship with Jupiter as these planets are in each other’s signs and have temporary exchange of Lordship for the duration. The Sun is in old age, weak, and ranked lowest in shad-bala (positional strength), thus not giving much aspect.

If we take Chandra Lagna, i.e., the Moon as ascendant, then we have Jupiter in 3rd house, good for communications, spreading and receiving of messages, etc. Mars in Libra is in the 5th house, a dharma trikona from the Moon, thus a house where energy may be spent for postive purposes, in service – loka sevanam – of the Earth and all who live upon her and within her. Thus, there is a surfeit of positive energy available, thank you benefic Mars! 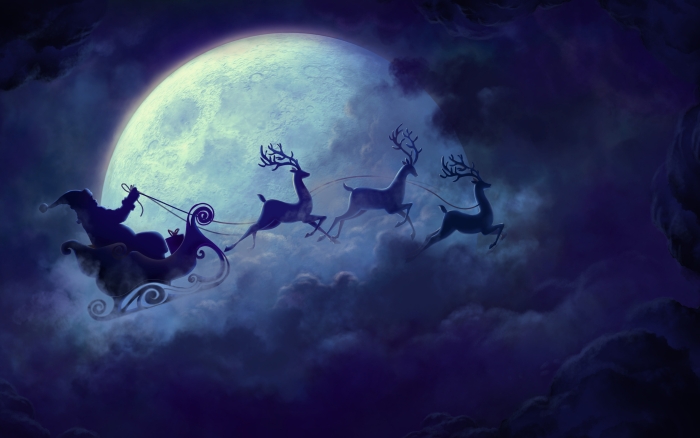