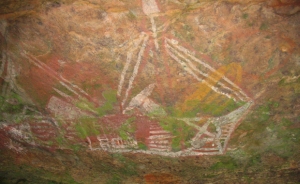 The Ladies of the Mystery School have convened; some are in Australia; another is in France. And the wonders of modern technology – the software called Skype – enables the Mystery School to continue to operate. Jalarm tells that is of a critical significance – for we imagine that we are in fact separated by time and space (this was in fact the case, it was morning in Australia and 1AM in France when the meeting took place).

Jalarm teaches both the ladies of the Mystery School and YOU, the Reader, that time and space are but illusions of the mind and we are all connected, everywhere, everywhen. Jalarm goes on to teach a simple method of clearing – for when there is interference when we are doing any kind of soul work, we feel tired, disturbed, disjointed. And so YOU, the Reader, will read your message from Jalarm in this session.

Valerie and her husband John have travelled to France on soul work – their work is not for themselves but for the welfare of humanity in these times of Ascension. While the questions focus on the connections between the King Arthur legends and the narratives of the Knights Templar and their connections to the Aboriginal Peoples of Australia, there are deeper soul messages within the reading.

Transmission received for ORACLE on 18th March, 2015. Jac and Jill in Australia operating Oracle and Valerie in France linking with them on Skype – as was suggested by Jalarm.

We intoned the sound that created all the worlds, the OM, three times, and asked for Jalarm to sanctify the Oracle. He signalled with the wine glass that he wished to speak through Valerie.

Jalarm: “It is I Jalarm – and I am very pleased to speak with all of you. It gives me much pleasure in meeting again with regard to The Oracle.

The only reason I have come through is to show you that it is working. As for the information there is no separation of time or distance (when connecting with each other from the other side of the world). Does that make some sense?”

Jalarm: That is very good – because you are all together and there is no separation at all. So … Is there any question that you would like to ask?

Jacqui: Yes; Valerie is asking if the Legend of King Arthur and his Knights of the Round Table – have anything to do with the Knights Templar?

Jalarm: I understand the question and all it is doing is a legend – because there are no records kept, but there are legends. And so, you know that there are many truths behind many legends that exist upon this Earth. And so, you could say that King Arthur and his Knights were the precursors of the Knights Templar.

Very much so, at that time there were not the temples in that existed later in the form of a church.

However, there was a connection with King Solomon and his Temple which existed in the Holy Lands – long before Jesus’ time; and those teachings and symbols have been used down through the ages and have been linked with the Knights Templar as well as to King Arthur and his Knights of the Round Table. They all have that belief – or knowing – or commitment – to never use the sword in anger. But rather to protect – which is what they did.

That follows through with the Knights Templar – there have been breakaways of course, in all these things. But you could say that King Arthur and his Knights of the Round Table were part of the evolvement of the Knights Templar – and later, of course, the Masons, the Stonemasons … but that then connected back to the original teachings and the understanding of Ley Lines – and energies that existed under the ground and above in the stars – the numbers in the stars – everything that the starpeople have taught mankind. Does that answer the question? 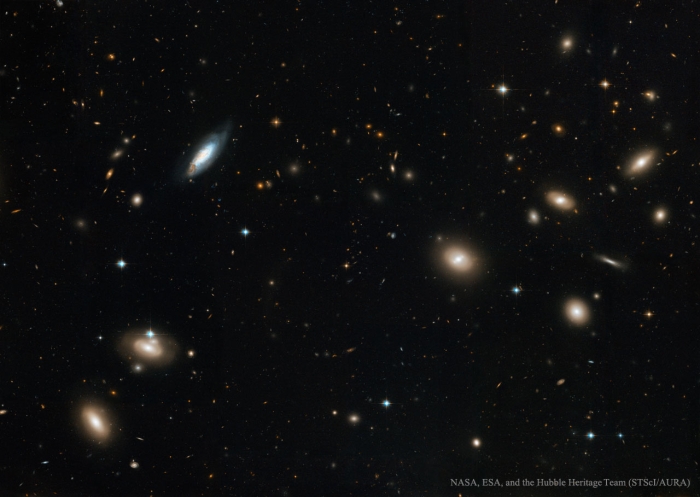 Jacqui: There is one little question Valerie is asking: Did the Templar ships ever find their way to Australia? And if so, when was that?

Jalarm: That is a good question, and YES they did. And that time came, I could say after they had moved to the New World in what you would know as the United States of America. There was more travel, quite a lot of travel around the different seas or oceans at that time; and yes, they did find their way to the ancient land of Australia. In fact it has been recorded that the Aboriginal tribes from the North used hand signals that were used by the Freemasons – in recognition of one another when they met – even though they had never met before. They knew, they were like minded people.

So Yes, they did find their way to the land of Australia. I would suggest that if you would like to ask about timings – I would suggest I withdraw now and you can ask The Oracle. Is that alright?

The Oracle was not operating normally – and when Jalarm returned he suggested that there was interference and it needed to be dealt with. He became silent for awhile and asked us to wait for one moment. … … … Then after some time he asked us “to imagine we all joined hands, to see Divine Light from the World of Light and bring down that Light through our bodies and linking in a circle of light settling it onto to the table … allowing all other energies that are around to clear and to focus. And when you feel it is right and all in unison … we shall continue … I am trying to show you something here – and not for you only – but for others who will read of our experience. We are all teachers … remember that.”

We hadn’t done anything wrong – But Valerie felt she was not focusing as well as normal when working with The Oracle. She had been up since 6am in the morning and it was now 1am the next morning. It was decided by the ‘team’ that we change the time of our next Oracle meeting making it 7am for Valerie in France (she would not be so tired then) and 5pm in the evening for the girls in Australia. They would not be tired either. (And they are younger than Valerie!)

We felt that Jalarm had ‘set us up’ with this little side play with The Oracle – leading us to re-consider our meeting times. – Valerie is grateful. 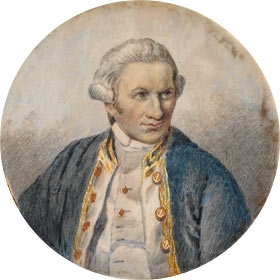 Jalarm:“It is I, Jalarm, and there were several visits by the Knights Templar ships to the land that you call Australia. It is a little hard to put a date on it as there were several visits … and different times. They were Templars that operated individually, if you like, they were part of the Brotherhood – but they travelled – and your Captain Cook was one of them. So you are understanding, I think, from my saying this that there were many Captains (many ships that were travelling around at that time) that were of the Brotherhood of the Knights Templar.

Some of them operated – not in the best way – and others did (i9f that makes some sense). So it makes it very hard to actually put a date on when the visits took place … .. so it is suffice if I say that there were many ships that travelled to Australia – before your Captain Cook – who is said to have discovered the land. Does that make some sense?

Jalarm: “I understand how Valerie is feeling – she is a little tired – and another time for a meeting perhaps would be better. I want to reassure you that we are very happy with what is taking place … the meeting is not running as smoothly as it has at other times – but it is running. So I would like to think that you are all happy to meet again with my presence with the oversighting of Cosmic Sai Baba – we can conduct at another meeting at another time if that would be alright.” 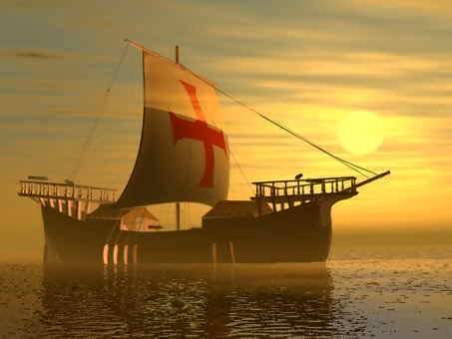 The Knights Templar travelled by sea and reached other countries

© Narayana Oracle 2015. All material may be reproduced provided the source is cited, and it is not altered