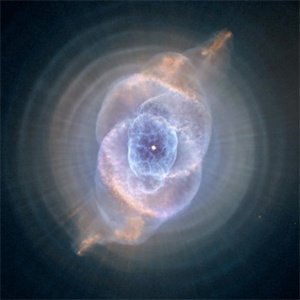 Earlier work by the Mystery School on this day has uncovered surprising links among the creations of the Reptilian races. Upon enquiry about the Beings of Light and the Ascended Ones, the name of the Divine – or Source of All Creation – as used by the Star-peoples is given. One participant in the Mystery School remarks how this is related to the Scandinavian languages. Jalarm asks to speak through Valerie again.

Jalarm: It is I Jalarm, and you are doing well today My Dears … and it is good that all this information is coming out. And Yes, the English speaking people sometimes refer to these very Tall Beings – Blond and Blue-eyed – and have a physical appearance that is not all that different from what the humans are now.

These are the ones that actually came upon this planet – long before history has been available to scientists – there were many of these beings that came from Venus, which was also to establish a point of Light in what was a very dark corner of the galaxy. An evolvement did take place at a certain dimensional level; I would not say it failed but it was not completely able to achieve what is now happening. So many of these beings who had never incarnated into a human body came from this place that had a source from Venus – but then came from another place altogether from outside your Universe.

So if you want to refer to them – you could call them the Norsemen, if you like – or another word Northmen, or you could say the Beings of Light which Sanat Kumara was one … and there is a race there and a family … And it is not really a problem with talking about other worlds, and other beings, and other races and how we wish to help the Human, or the little Earthling, to evolve into a consciousness where they are capable of going so that they know and really understand of their beginning as well as their commitment to connecting to The Source and also to who they really are. 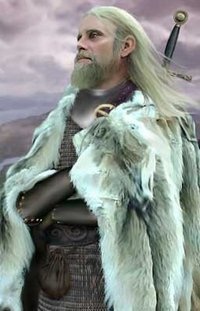 Or we could say starpeople, if you like. All these words have connotations that perhaps may take away the power and the true love that exists from these people. Because the genetic element from the Norsemen did come in from the starpeople and the human did evolve from that place. So everybody with blond hair and blue eyes are readily coming from that source but it is not everything – and so it is important not to judge.

For many of them have lost the way and are not as evolved as those who are coming from the dark haired and brown eyed beings. This is a different race also – from another star-being source. And so you can ask me more about that if you like but I haven’t answered your question “How to refer to us.” Who you are connecting with and from what point? And so I would like you to join in a meditation and I will give you thoughts about this – because it is your will – it is your choice – and this is important for you all. So I will take my leave and I will assist you further. Is that all-right?

We meditated as to what to call the name of these beings.

Another thought was to make a note to look up divinity.

We agreed, we are all Divine Beings literally made out of the substance of God. 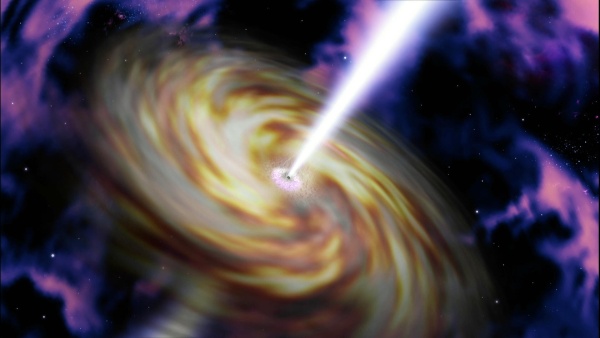 © The Narayana Oracle. All material may be reproduced provided the source is cited, and it is not altered