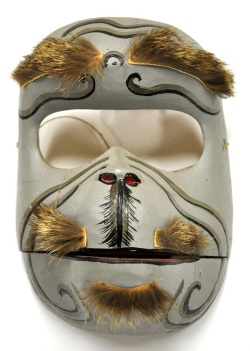 In this session, the ladies are asked to reflect on an important question relating to an extinct race of intelligent monkeys, known as the Vanara. These are known from the ancient vedic stories of India. The work with The Oracle uncovers activities by the star-peoples, surprising links between various warm blooded races which existed before the time of man, some of which are included in the myths and legends of the oldest hue-man race, the Indigenous peoples of Australia.

Jacqui: There is one more question: Chris asks about an extinct intelligent monkey-like race called Vanara?

Jalarm: This is an important question and I would like you to ask The Oracle. I would like to put thoughts into your head and hopefully you will come up with answers.

Talk with Oracle about the extinct race of Vanara.

Group discussion and Question: It looks like the Vanara brain was used to help the evolvement of the ape-like creatures with intelligence.

Was that a separation from the animal ape to the Ape like creature that man involved into after many experiments?

Jill: My understanding is that when the Reptilians were creating MAN they were using some of their own DNA and also the DNA from dead warriors of the Leonine Race and the Leonines were very upset about that.

Maybe they used their brain as well?

The Oracle: A big YES AGAIN.

The Oracle A big YES

Group discussion and Question: So we are told the Dragons were eventually blessed by The Source – so does that mean the Dracos were blessed also? (We know that scientists link DNA with Birds and Reptiles.)

The Oracle A big YES

Group discussion and Question: How did the Draco, Reptilians and Dragons gain the warmth? Did they misuse the Divine Fire blessing from the source?

The Oracle: A big YES

Group discussion and Question: IS THIS WHAT IS CALLED THE FALLEN ANGELS?

The Oracle: A very big YES (We felt we had hit the jackpot with that question!)

Group discussion and Question: Is it helpful to work with Dragons?

Group discussion and Question: Is it to do with the pulling away from God (Dragon) and now reconnecting to the Source?

Group discussion and Question: Is this fiery dragon – is that another way of looking at the Rainbow Serpent?

Group discussion and Question: Are they the same race? 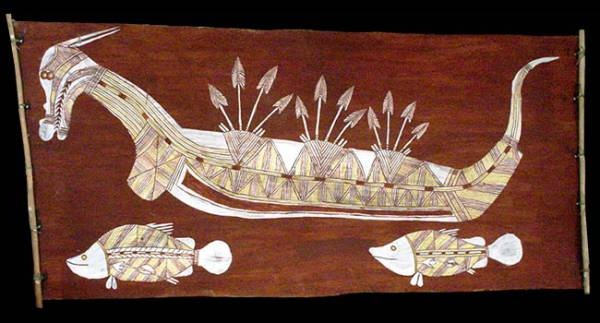 Jacqui: When you have a dream about snakes its always spiritual.

Observations: physiologically the base of the Brain (which is linked to the spine) is Reptilian and that is overlaid with Mammalian (animal) cold and then warm and then human (and of course the junk DNA from the starpeople is yet to be realised – it is this which gives us our advanced psychic abilities.

Jacqui: said when she visited Puttaparthi she also visited the Super Speciality Hospital that Sai Baba had built – When she walked into the main entrance she was overwhelmed when she stood under the huge chandelier of how bright and peaceful the Divine Light was standing underneath it. She still has dreams of Sai Baba – and it is well known that He is actually there in the dream; it is not one’s imagination.

Valerie: What shall we call the Beings of Light … or Ascended Ones: What is the best word to use for the mainstream audience?

The Oracle: spelt out FOHDE

Valerie: Is that star-people’s language?

The Oracle: YES and then spelt out FOCA

Valerie: said: ‘The letters are so like the Scandinavian language!’

Valerie: I know in Pagan times they offered prayers to Skanda who is the son of the Lord Shiva. That is why they are still known as Scandinavians. We are told of the Tall, Blond, Blue-eyed starpeople that used to come and go in the northern hemisphere – all that was before recorded history.

© The Narayana Oracle. All material may be reproduced provided the source is cited, and it is not altered