There has been much talk about Ascension and changes on our planet. All forms of life are included in the Ascension timetable, as it were. Here, we consider the role of pets and how this points to a breaking down of the barriers of love in order to welcome others in love.

It has oft been said that the process of Ascension – the change from 3D-life-to-4D-and-on-to-5D will affect all forms of life; that is, mineral, plant, animal and human life-forms. The earth itself is benefiting from this transition as well and is an active participant as the energy from our Sun is now transmitting that energy from a core of Suns reaching right back to the Central Sun of all universes. It is the basis, the container for all life.

If we look to the animal domain we find that some species become extinct and energy takes new forms. The 100th monkey effect shows that there is an unseen group mind directing changes in behaviour. Mumuration is the group mind of birds: As they fly, the starlings in a murmuration seem to be connected together. They twist and turn and change direction at a moment’s notice. We understand there are multiple forms of energies among the animal kingdom. We look now to changes to the role of pets and other domestic animals.

Recently, many species have been adopted as pets: children seem to like mice, hamsters, birds (budgerigars, parrots, birds that can talk) puppies, kittens, and more recently, people seem to be taking foxes inside as domesticated pets. Some people have ducks for pets, and let them inside. This was not always the case and is still not true in most of the world, where domestic animals such as dogs are stopped from entering the home and are kept out of doors, often with farm animals.

Single person households are on the rise, particularly in inner metropolitan areas and high-rise flats. There is an apparent need for companionship not being met by other humans. Some people – particularly the aged – do not even get to speak to another human for the entire week, except, perhaps, for those who bring the Meals-on-Wheels. Others leave unsatisfying marriages, and single parents who raised children on their own see their own children living alone. The percentage of failed marriages and broken families can be viewed in direct proportion to the allowance of pets into homes and their new role as domestic companions. 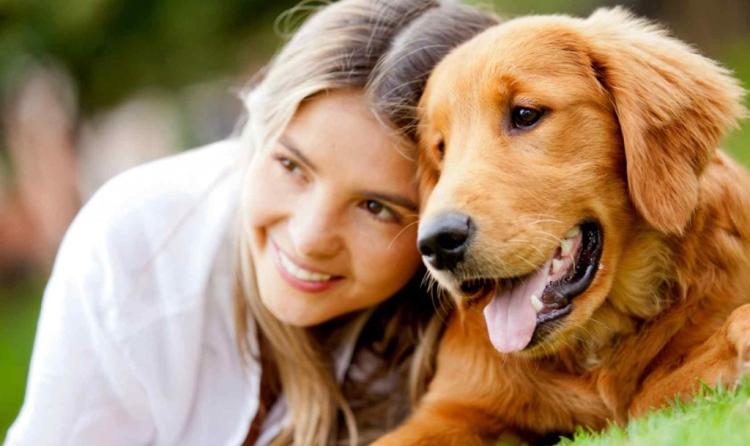 There is a different relationship with a pet than that with a human. Other people have assumptions in a relationship, make demands and expect interaction. Pets simply offer love and only want to be fed and loved in return. The increasing love between the animal and the human, the pet and their owner is also a form of breaking down barriers; it is often said, Love is all there is; Love is the basis of the Universe and all life. A new baby blessess the family with divine love. In this time of hostilities on our planet, the need is for barriers to be broken down with love. The animal kingdom leads us in this wave of love. The love between other animals and humans also expresses this – such as lion and tiger cubs raised by humans, orphaned elephants fed and raised by humans, like this. Much love is shown.

Relations between members of the human and spiritual kingdoms are also founded upon Love. There is the love that defines the relationship between a Master and His disciples. It is also unqualified love, but something is required of the disciple in order to unleash the flow. One of the reasons for the seeming impenetrability of the barrier between these kingdoms is a misunderstanding of the relationship that must be established from both sides. The love of a Master is not freely given, as that of a household pet, though it is of the same basic substance emanating from the Heart of the Sun.

Recently, serveral sources announce mass disclosure events; disclosure of space vessels (often called UFO) and star peoples (sometimes referred to in error as aliens). Communication, interaction and understanding will only come where there is a welcome for these visitors to our planet. There is no point in going somewhere, where One is not welcomed. Love is the means, love is the way, love opens the heart to communication and understanding. A certain refinement of discipline will be needed in approaching a disclosure event or happening.

The star-people and their vessels will gravitate toward those places on Earth where They find a resonance in consciousness — where there is a field of inclusive spiritual love. Just as the planet and all forms of life are transformed by the shift to the higher dimensions, so also, there has to be an accompanying shift of love expanding in these new dimensions.

The Divine Plan was perfected, and the ground work was laid long ago for what is taking place on Earth at this time. Those Great Beings journeyed down into the lower Dimensions – in order to take up residency within the shining Cities of Light stationed throughout the Sixth Dimension – so that they could assist humanity to successfully traverse the multiple cycles of mass awakening / Ascension back into the realms of en-LIGHTEN-ment. In addition, the Divine Essence of the Earth was encoded with the White Fire Memory Seed Atoms, keys and codes, which would activate Its own awakening, and would also accelerate the awakening process within humanity. 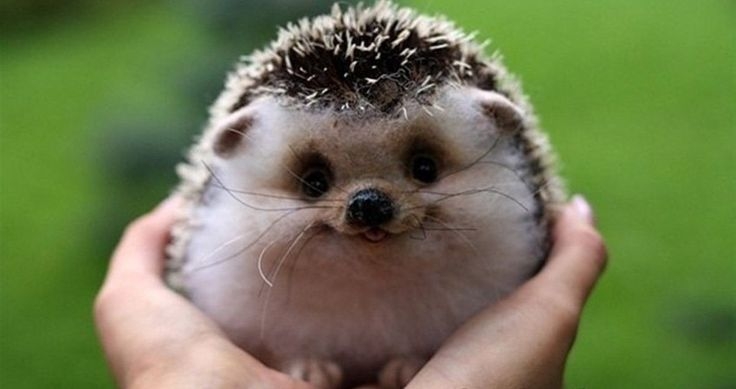